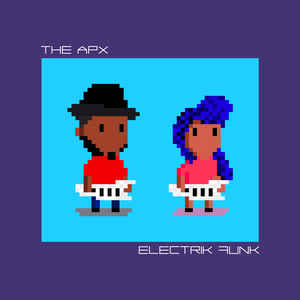 So, anyone brave enough to cover Evelyn “Champagne” King‘s 1981 gem “I’m In Love”, written and arranged by Kashif, gets my attention. Husband and wife team Erika and Dee Rhodes come up with a pretty solid and very 80s sounding version that comes even close in all kinds of different keyboard sounds that were used in early 80s Soul. I don’t think that the actual Prophet, Moog, Moog Bass and such were used here but the result is really very entertaining. Sure enough, Erika and Dee took a song from the days when production values were absolutely essential and sometimes even more important than the actual artist itself. I remember the days in the early to mid 80s when I picked up an album of an unknown artist from time to time, but when I saw the production credits, I knew I was in for quality of the highest order. Those were the days of Kashif, Paul Laurence, Nick Martinelli, Leon Sylvers, Jacques Fred Petrus, Mauro Malavasi, James Mtume, Reggie Lucas, Morrie Brown, or early Jimmy Jam & Terry Lewis.

Thankfully, the whole album and its sound and concept is not simply a cheap repetition of everything that was cool and refined in the early 80s, but it is more of a dedication, a resurrection of sorts and a celebration of course. It works well and sounds superb. Opening track “Sweet Surrender” really takes you back to the glory days. I can’t help it – I’m an early 80s addict and Erika actually reminds me just a little bit of Evelyn “Champagne” King here, combined with Patrice Rushen‘s grooviness and sass. More modern sounds can be found on pieces like “Truth Or Dare” (no, not the Shirley Murdock tune) which showcases some variation in hipness here, even though the tune lacks a bit of tension and leans to some pseudo Euro-disco.

There is some 1983 Gladys Knight sound on “Right On Time” together with those typical drum synths. Reminds me a bit of “Save The Overtime (For Me)”, production-wise. Nice move and cute execution. My favorite at the moment is the intoxicating “Lose Yourself To The Groove” with its phat bass line and wonderful vocal arrangement. Love it! “Crushing On You” has Dee on lead vocals for a change and boasts with some really authentic 80s bliss. Not everything is totally convincing here, like the quirky “Spontaneous” which simply has too much of those keys and synths and moving forward to the mid 80s (I think the soul faded away by around 1985/86 with too many synth and computer gimmicks and experiments coming up). This also applies for parts of “Sugar Honey Iced Tea”.

I’m really into the handclap-heavy groove of “Good Life” including its vocoder vocals and percussiveness and the picturesque title track, sort of the S.O.S. Band (Erika sounds a lot like Mary Davis on this one) meets Zapp. Oh and there is a second “cover” tune: the 1977 Eddie Henderson piece “Say You Will” is used as a backdrop for The APX’s own “Say You Will” and is not really a proper cover version, but more than once hints at the (instrumental) Henderson classic, which was written by Mtume and had Patrice Rushen on clavinet, Lee Ritenour on guitars, Charles Mimms on Moog, Howard King on drums, Paul Jackson on bass, and Philip Bailey on percussion. There you go. 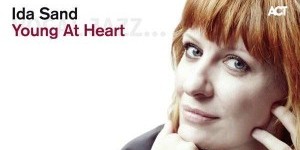 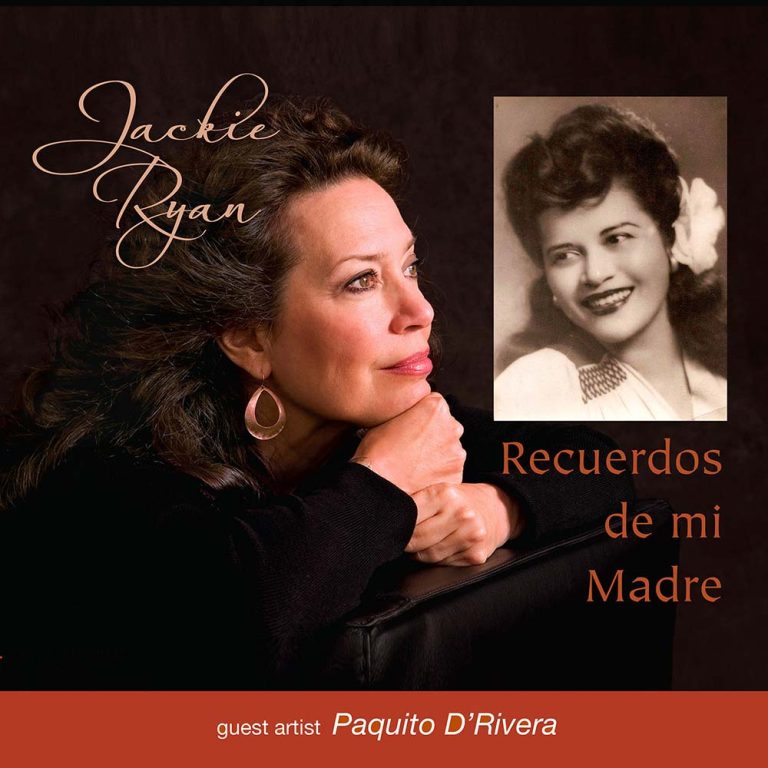 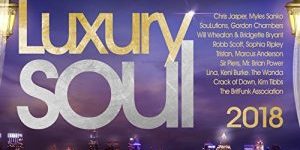 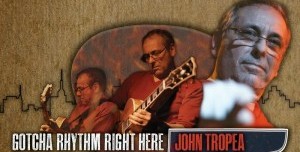 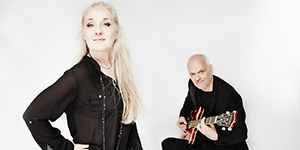 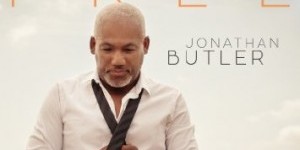