Gina and I have been listening to a lot of new and recent releases in the last couple of weeks so we wanted to give you a quick rundown on a few of those: 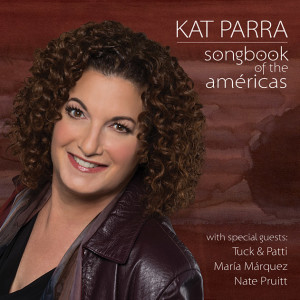 Singer Kat Parra has come up with a collection of eleven songs showcasing everything Latin from mambo to bossa nova, from bolero to cha-cha and back on “Songbook Of The Américas”. Her decent voice and the choice of material all make up for an easy listen and she also has some special guests on this, like Tuck & Patti on an original song called “Dare To Dream”. Elsewhere, Kat recorded Betty Carter and Eddie Cleanhead Vinson plus several Latin classics, two of which have been done excessively. If you’re using public transportation in Berlin which I have done for the past 25 years, chances are that you get to hear at least two different street or subway musicians playing “Besame Mucho” so that song for me is an absolute no-go. But the majority of the tunes here are attractive and lightweight.

Branford Marsalis and Kurt Elling join forces on “Upward Spiral”, an eclectic collection of songs by Sting, Joey Calderazzo, Chris Whitley, George Gershwin, Fred Hersch, and Antonio Carlos Jobim. It seems to be a bit uneven with songs like the more pop-oriented “Só Tinha De Ser Com Voce” or “Blue Velvet” thrown in, but we get more than a compensation for this with deep and thrilling tracks like “Cassandra Song” (written by Branford) or the title track which was written by pianist Calderazzo who is part of the band as well. And the wonderfully laid-back, but still stringent “There’s A Boat Dat’s Leavin’ Soon For New York” as the opener is a genuine nod to the 1959 version by Miles Davis and Gil Evans. Kurt sounds like vocal royalty throughout.

We really enjoyed “Pops!”, the contemporary collection by bassist Joe Policastro and his trio with Dave Miller (guitar) and Mikel Avery (drums) with special guests Andy Brown and Andy Pratt on guitars. Joe recorded everything from the Bee Gees to Pink Floyd, from The Pixies to Stevie Wonder and Tom Waits. There is also a fascinating medley of two Prince songs that I’m sure you haven’t heard like this: the way the trio extrapolates and moves along on “Condition Of The Heart” and “Diamonds And Pearls” is just pure joy to listen to. And they never go the cheesy or smooth route on pieces like “Me And Mrs. Jones” or “Wives And Lovers”, but always come up with interesting and rejuvenating twists and turns.

There is also a very attractive mix of West African folk music and Cuban traditionals on Richard Bona‘s “Heritage” which he recorded with the Mandekan Cubano featuring Luisito and Roberto Quintero on percussion. The lively and uplifting oeuvre with a lot of polyrhythms and authentic Cuban sounds collectively develops into something like a perfect melange of two worlds and features several little gems like “Muntula Moto” or “Bilongo” and also has some of Richard’s signature vocals on offer. 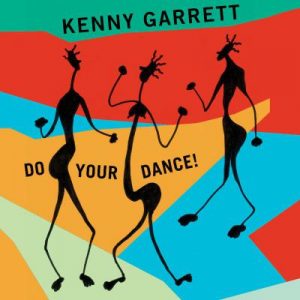 A pretty mixed affair is Kenny Garrett‘s new opus “Do Your Dance!”. I was heavily impressed by his pianist Vernell Brown Jr. on most of the tracks here, like on the melting “Bossa”. Also, Kenny himself proves once again why he is among the best alto saxophonists around. His sound is inspiring and ethereal during its best moments and he also makes the soprano sound majestic and fierce on “Waltz (3 Sisters)”. I just can’t stand the two pieces where he uses Donald “Mista Enz” Brown, Jr. as rapper simply because I’m not into rap per se. Easy as that. Things turn extremely exotic on “Persian Steps” where Kenny switches to flute and piano and the shruti box and Vernell can be heard chanting. A veritable highlight of the set.

And finally, “Turn It Up” by smooth saxophonist Steve Cole is yet another easily forgettable collection of 10 tracks which more or less sound the same. Too bad. 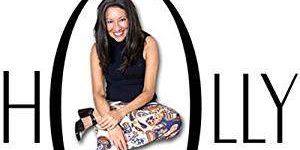 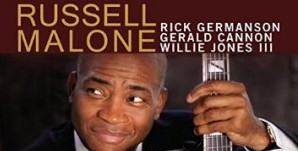 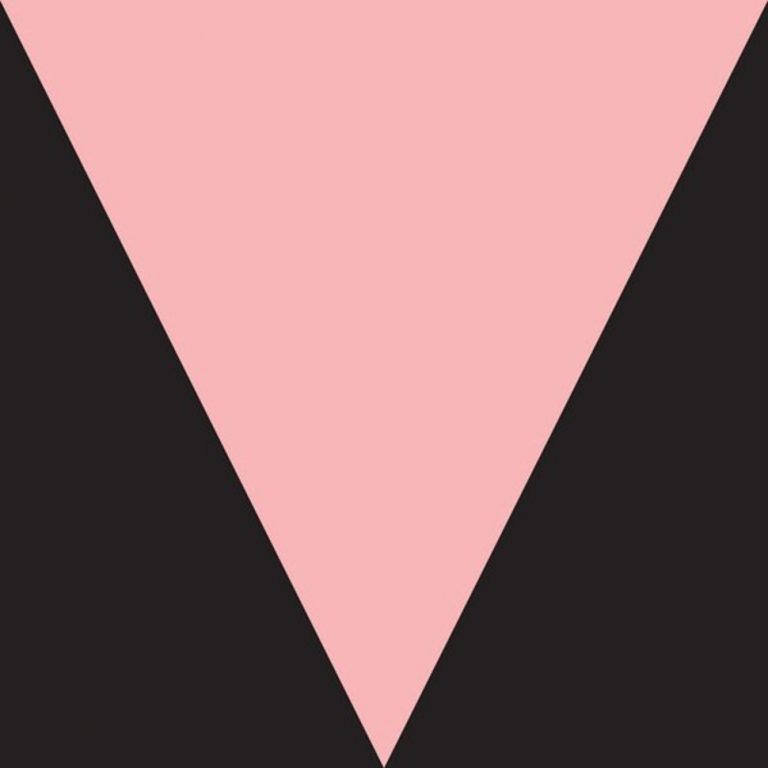 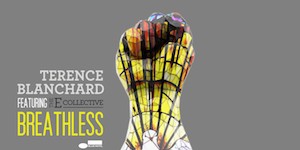 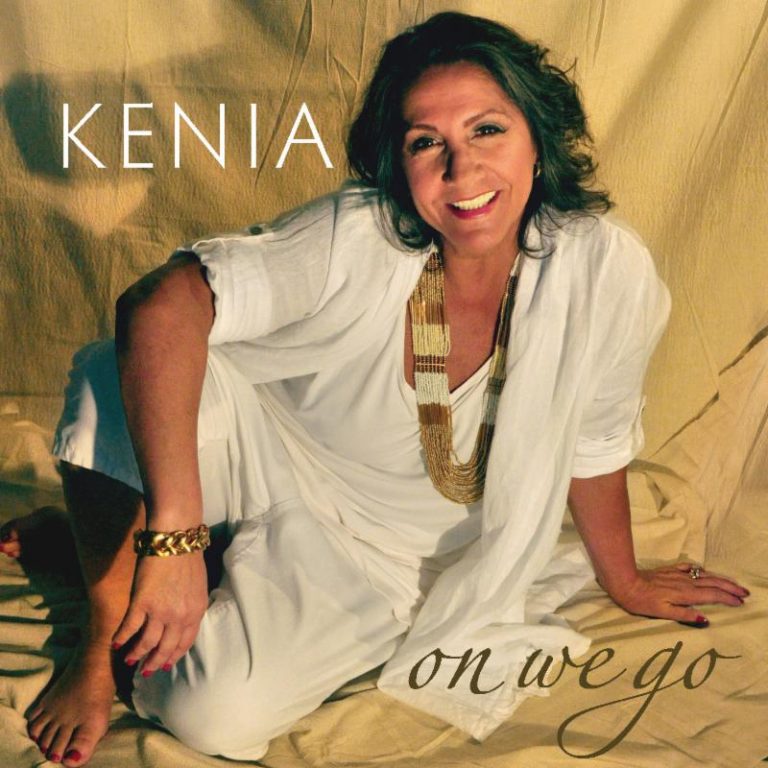 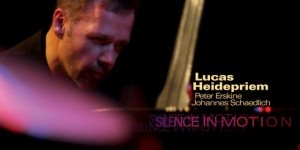 Pianist Lucas Heidepriem opens his new trio album “Silence In Motion” with a dreamy solo intro before Johannes Schaedlich on bass and drummer Peter Erskine join in. “Falesia” is a truly fascinating trio piece with almost sacred qualities and some intensive repetitive patterns. And his very lyrical playing continues on “Second Steps” with its chamber music-like…