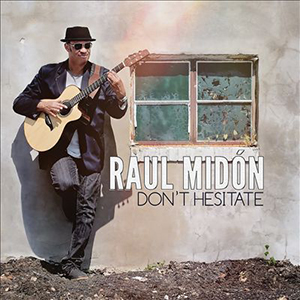 I’ve been an admirer of Raul Midón’s work ever since he came on the scene in about 1999. One of my favorite songs still is “Cerca De Mi” which can be found on the brilliant Louie Vega album “Elements Of Life”. Pure Bliss!

Raul has been touring the world over several times since then and I last saw him about a year ago at New York’s Highline Ballroom in a wonderful duo concert with Lizz Wright. Lizz can be heard again on Raul’s new album “Don’t Hesitate” on the beautiful, folk-like “Keep Holding On” which she co-wrote with Raul. The singer is staying true to himself as being an”eclectic adventurist” (People Magazine) with his unique mix of Latin, Soul, Jazz, Pop, and Folk songs.

He even managed to get the one and only Bill Withers on his new album (Raul can be seen in the Withers documentary pic “Still Bill”) on the song “Mi Amigo Cubano”, sung in Spanish after Withers’ advice. The soulful, catching song also features Marcus Miller on bass.

One of the biggest inspirations for Raul is Dianne Reeves. In the liner notes he says, “When I want ideas for how to sing a song I listen to you”. Reeves is the featured guest on the beautiful “Make It Better” which seems to be tailor-made for her style.

There’s also Richard Bona on the percussive “If You Want Me To” and elsewhere, Midón of course can be heard imitating some brass sounds which is one of his signature trademarks. The singer, guitarist, producer, one-man band and composer has delivered yet another highly entertaining opus. 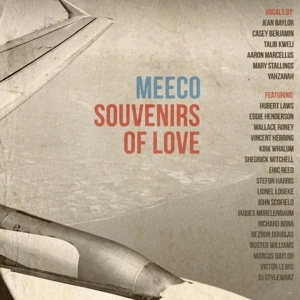 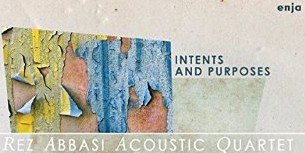 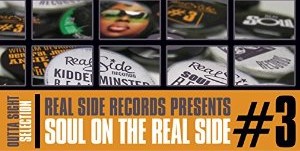 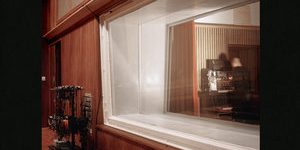 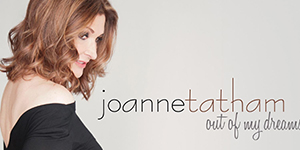 Joanne Tatham started out as a performer of musical-comedies in New York and left the city to start a family in Los Angeles. “Out Of My Dreams” is her third album and was produced by Mark Winkler, himself a prominent jazz writer and singer whose last release was a classy duo recording with Cheryl Bentyne… 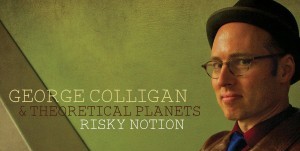