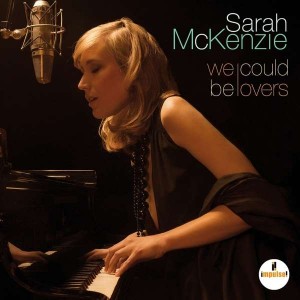 The 27-year old singer, songwriter and pianist Sarah McKenzie‘s new album was produced by Brian Bacchus in New York. 11 songs, partly American Songbook, partly originals plus Abbey Lincoln and Betty Carter frame her new album. Brian gave her a lot to listen to, according to a Skype interview I was able to make with the singer a couple of weeks ago. She was listening to Carmen McRae, Dinah Washington, and Nancy Wilson.

Her love for Oscar Peterson and Ray Brown can be heard on the first two tracks, “I Was Doing Alright” and “That’s It, I Quit”, the latter a swinging original with a great solo by vibraphonist Warren Wolf. The song easily fits the otherwise very swinging, at times old-school sounding (but not in a negative way) output. Her witty, ingenious songwriting style is evident on the abundant title track, sounding as if resurrected from the 60s as well.

Sarah’s admiration for strong, independent women who lead their own bands and write their own songs, is displayed here with Betty Carter‘s “Tight” and Abbey Lincoln‘s “The Music Is The Magic”, the latter getting a faster and grittier touch than the original. All of the new arrangements are by Sarah herself and even though there have already been comparisons between that other singer and pianist who is not from the US, Diana Krall, Sarah’s voice is on the lighter side, more open, friendly and widening.

The album is out on the French Impulse label and there is a special relationship to our neighboring country: Sarah played during the France National Holiday at the Jazz Festival Antibes before a standing ovation crowd and her underground summer “hit” and the third track here that was written by herself, is “Quoi, Quoi, Quoi”, resembling the breeziness of the Bossa Nova and Antonio Carlos Jobim. “I just wanted to describe that feeling when you’re in love. It’s that easy”. The catchy tune also profits from a cute trumpet solo by Ingrid Jensen.

Her “I Won’t Dance” is arranged in the Ahmad Jamal/”Poinciana” style and her cool and unpretentious singing style with almost no vibrato suits the Jerome Kern/Oscar Hammerstein standard well. Takes some getting used to though to hear the word “dance” in the British pronunciation. Duke Ellington‘s “Love You Madly” also has Warren on vibes and is a little three-minute ditty, honest and George Shearing-like.

The album ends with “Lover Man (Oh, Where Can You Be?)” in true scruffy style and a lovely “Moon River”, inspired by the original movie with Audrey Hepburn and always a highlight at her concerts.

Sarah is on tour with her new album: 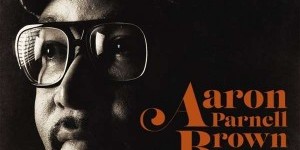 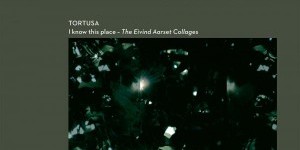 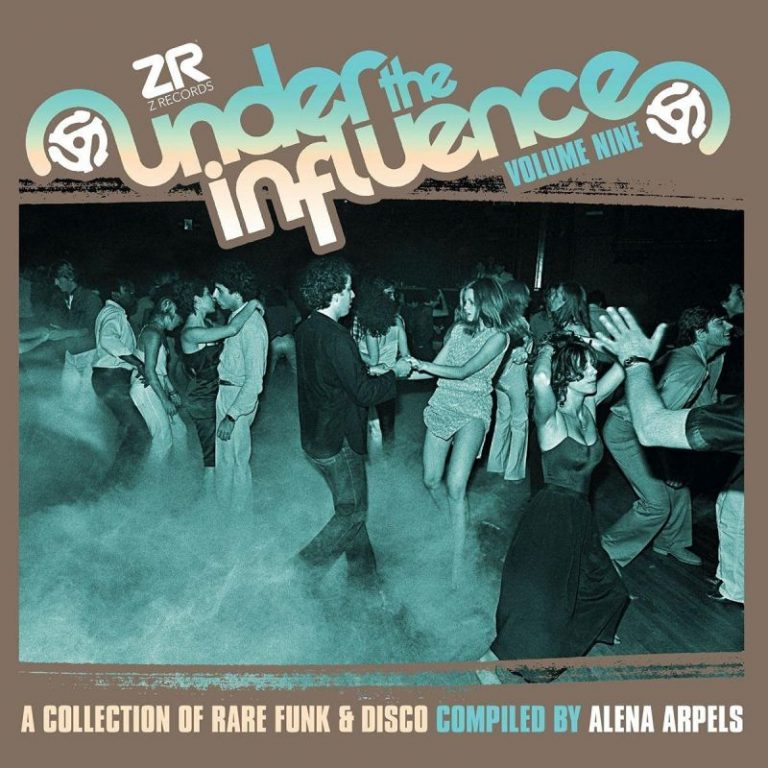 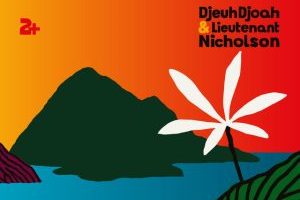 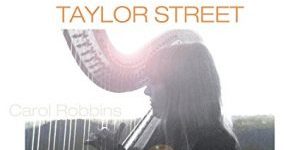 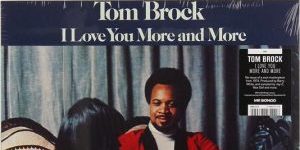