Telling her Berlin audience that being in love is still the greatest feeling, put a smile on some of the faces of a relatively small crowd last night at Berlin’s Kantine am Berghain. Whether it was the current hysteria because of the corona virus or not, doesn’t really matter in the end. Those who were there witnessed a fine headlining debut of Baby Rose, currently on a European tour with her band and later this year, booked for the North Sea Jazz Festival in Rotterdam, which tells you a lot about her rocketing career.

Hot on the heels of her debut album “To Myself”, written after a breakup with her longtime partner, the songs came across even more personal than on the record, thanks not only to her smoky voice and unusual vocal textures, but also because of her remarks about most of them. With pieces like “Sold Out” and “Show You”, she also made sure that here’s an artist with utterly original ideas and craftsmanship. Some of the pieces on stage came over as a bit too far on the rock side of things for my taste, but you could tell that she had a hell of a lot of fun, interacting with the band and the audience. I got goose bumps when she sang my favorite track at the moment, about her own birthday, “August 5th”.

At one point, she included snippets of D’Angelo’s “Untitled (How Does It Feel?)” into the mix, further strengthening her already strong stage presence. But she doesn’t need to rely on other artists’ songs to get her mission across. With Larry Lambert on keys, John Scherer on guitar, also acting as music director, Craig Shephard on bass, and Sifu Seef on drums supporting her in wickedly cool fashion, her show was both easy-going and appealing, and I left with a specific feeling that there is a lot more to expect from her in the near future. Next stop: Amsterdam, Paradiso, on Friday. 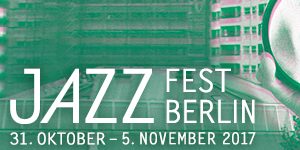 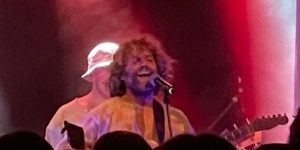 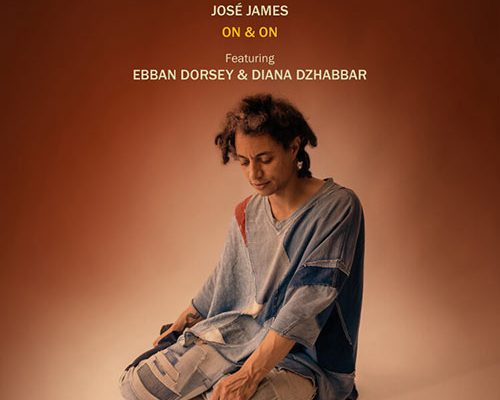 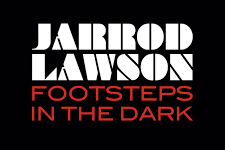 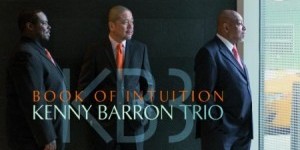