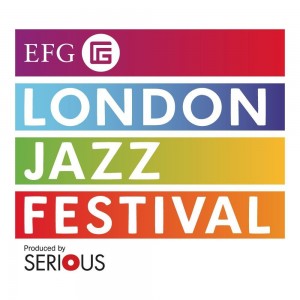 The 10-day London Jazz Festival was supposed to feature Allen Toussaint on a double bill with Theo Croker at the Barbican this Sunday, but as you all know by now, the great Mr. Toussaint died on Monday night after appearing at a concert in Madrid. He had a heart attack. He was 77. I’m glad that he left us with so many of his brilliant songs and his own recordings.

So the festival again brings not only a big amount of concerts and commissions, but also talks and movies (about Frank Morgan, Clifford Brown, Rahsaan Roland Kirk, and more) and a learning programme. Over 50 venues participate this year and a lot of the shows are sold out. However, it is certainly worth the trip. And this year, the EFG London Jazz Festival is also spreading out to outer-London boroughs to bring jazz to an even wider audience which probably didn’t have access before.

A lot of local acts are mingling with international top stars, like James Farm with Joshua Redman, Aaron Parks, Matt Penman, and Eric Harland, who are playing on Friday and Saturday at Cadogan Hall. The PizzaExpress in Soho will feature Terrell Stafford and Bruce Barth on Friday and Saturday. A few of the acts which just recently played the Jazzfest Berlin under the direction of British journalist Richard Williams are Laura Jurd (Kings Place on Friday) and The Necks (Cafe OTO, also on Friday). Also, Cécile McLorin Salvant plays Cadogan Hall on Saturday.

Gilles Peterson presents the hottest talents around at the moment at a concert at the Barbican on Saturday. Kamasi Washington will play as well as GoGoPenguin from Manchester, who have just signed with Blue Note, and choreographer Lynne Page. One of my favorite soul/jazz artists who was featured on these pages a few times, is Jarrod Lawson. He will be back in London for an appearance at the O2 Shepherd’s Bush Empire and has Tahirah Memory in his band as well – she released her own brilliant debut this year. 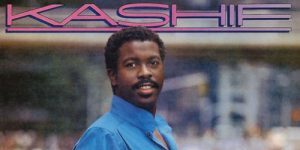 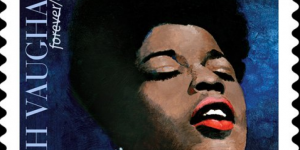 Legendary singer Sarah Vaughan‘s image will grace postcards and envelopes in the form of a “Commemorative Forever Stamp” beginning March 29th, two days after what would have been her 92nd birthday. Thus, the U.S. Postal Service honors the famous singer with an unveiling ceremony at the Sarah Vaughan Concert Hall at Newark Symphony Hall in… 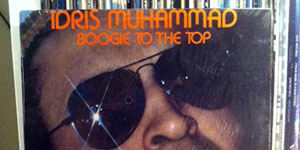 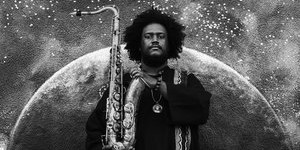 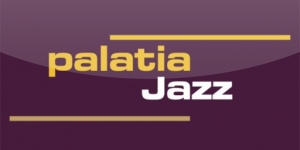