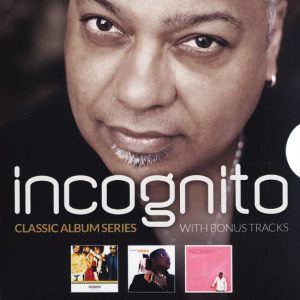 Just a few months after the release of their 17th album “In Search Of Better Days”, three albums by UK jazz/funk troupe Incognito have now been reissued with a few additional cuts: the 2002 album “Who Needs Love”, 2004’s “Adventures in Black Sunshine” and “Eleven” from 2005. And to hear those three albums again back to back only reconfirms the intense musicianship, soulfulness, and simply magnificent choice of singers mastermind Bluey put together.

We get Maysa, Tony Momrelle, Ed Motta, Kelli Sae, Carleen Anderson, or Joi Malcolm all in one box. Pieces that have almost become classics, like the soul-drenched “Can’t Get You Out Of My Head” or the fancy midtempo toe-tapper “Stone Cold Heart” or the hook-laden, thick and busy “It’s Just One Of Those Things”. And let’s not forget the George Duke performance on “Mindin’ My Business”. Pure bliss.

One of the bonus tracks is “Zaius”, a song originally recorded by Eddie Russ in 1976 for his album “See The Light”. Incognito recorded the track in 2007 and had it remixed by various artists, among them Ski Oakenfull. Linda Lee Hopkins is the vocalist on this dancefloor filler.

Previously unreleased are two tracks from the “Eleven” session: a cover of the 1979 Ned Doheny cult cut “To Prove My Love” which features Vanessa Haynes on funky and sensuous vocals and another more obscure gem from the late 70s by David Bendeth: “Feel The Real” was released in 1979 on his “Adrenalin” album and actually went to number 1 on the UK dance charts. Here, the updated version comes with jazzy rhodes sounds and the great Imaani on vocals.

Here are select dates for the group to catch them live: 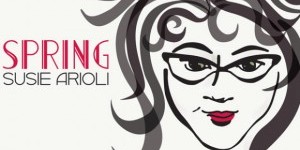 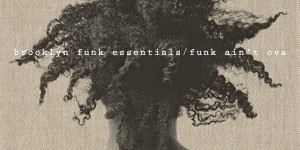 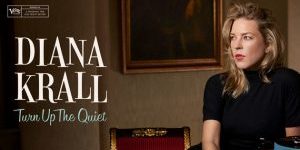 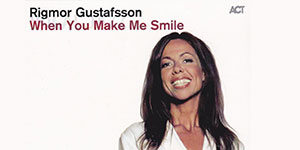 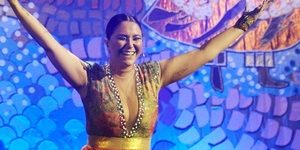 Her very first concert in Berlin turned out to be a big party for a large part of this city’s huge Brazilian community (about 4.000 Brazilians live here), so when singer Maria Rita entered the stage at Astra at about 9:30pm last night, there was a big welcoming roar. In contrast to this other Brazilian…