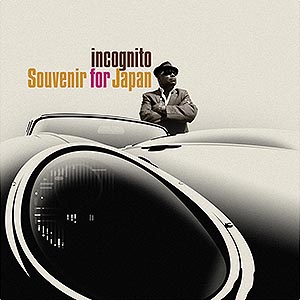 “Love Has Come Around”, the Donald Byrd classic from the trumpeter’s Isaac Hayes-produced “Love Byrd” album from 1981, has finally received the cover treatment. It is a sacred song for me so I was a bit hesitant before I listened to it, but the song is in good hands: it has been recorded by the UK funk/soul combo Incognito with mastermind Bluey behind it and so far, it is only available in Japan.

It’s an 8-minute plus masterpiece which starts with a guitar intro and for the basic rhythm part relies heavily on the original which I think is already perfect and shouldn’t be touched anyway. But Bluey and his cohorts treat this gem with a lot of respect and also put some of their typical ingrediences to the recording. There’s a great trumpet solo of course, but also a sax and electric keyboard solo and the vocals stay true to the original hymn.

Even the cover for the album is a hint to Donald Byrd‘s magic: it is a copy of his Blue Note album “A New Perspective” with voices and choir directed by Duke Pearson. Only now it is Bluey modeling beside the sports car in a retro black and white shot.

The album also features remixes of several recent Incognito tracks (extremely well done by Ski Oakenfull on two tracks) and also a Bluey remix for the standard “All The Way” (a bit cheesy here I think) by Wouter Hamel and Julee Karan and a track by Ed Motta where Bluey plays guitar. But the only real new recording is that Donald Byrd & 125th Street, N.Y.C. Band track which is really terrific! I’ll stay with the original, though…. 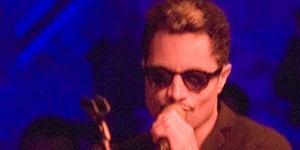 It was the final night of this year’s highly entertaining XJAZZ Festival – the area in Friedrichshain was run over by people visiting the Village Market, a weekly streetfood festival catering to all kinds of foodies, food junkies, and everyone else in between. But on the night before, artistic director Sebastian Studnitzky played his latest… 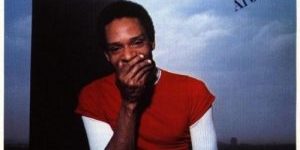 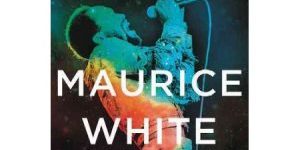 The book I’m currently reading is “My Life with Earth, Wind & Fire”. Founding member Maurice White‘s autobiography was published in September and written with Herb Powell. I’m still in the early years of his life when he was working as a drummer, long before Maurice started his groundbreaking, award-winning supergroup. Maurice White died much… 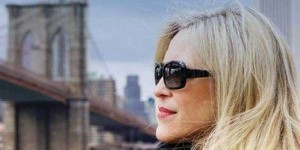 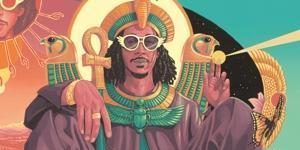