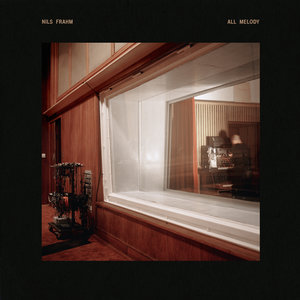 Pianist Nils Frahm releases his seventh album “All Melody”, which he recorded (mainly) in a new studio that he built himself at the historic Funkhaus Berlin, developed in the 50s. He installed a mixing console and an organ at the venue’s Saal 3 and is currently performing there. His fourth and final show is going to be tonight – all shows have been sold out, as have most of his forthcoming gigs throughout Europe. The world wide tour will take him to all continents over the next two years. Amazing. Not bad for a German pianist and composer who is combining classical and electronic music in an unconventional way and mostly playing everything himself. So unconventional is his addition of voices on the pretty somber “Human Range”, an epic, 7-minute piece from his album, led by a haunting trumpet, that it takes you on a beautiful journey. Those otherworldy voices can also be heard on the album’s opening track, “The Whole Universe Wants To Be Touched”, paving the way for a fantastic, 75-minute ride.

Nils Frahm collects old keyboards and combines them with synths, loops, amps, computers in a way that, thankfully, is not echoing a lot of the so-called neo-classical kitsch that is out there. Half a dozen tracks on offer are longer than seven minutes and only unfold their real character long after they’re over. There is a lot of hypnosis potential on pieces like “Sunson” which burbles along like a never-ending stream of blue water flowing through the woods. He focuses solely on the piano on magical poems like “My Friend The Forest” and uses synths and those pixie voices again to create ambient sounds on “A Place”, which comes wafting through like a flock of birds in an azure sky.

The opening of the insistent title track reminds me of the equally striking “Rain Dance” from Herbie Hancock‘s 1973 “Sextant” LP, complete with echos and all kinds of synths and keys creating a surging melody over the course of way over nine minutes. The ensuing “#2” serves as the twin brother of the title track in overall scope and atmosphere rather than instrumentation and execution. And “Forever Changes” picks up on the aforementioned “Human Range” by using that particular song’s fascinating melody. By the time I was coming to the 11th track on the album, the 8-minute plus “Kaleidoscope”, I admit that a certain overfatigue had settled in but I was rewarded for hanging in there all the way through the final “Harm Hymn”, a soothing, meditative, embracing album closer. 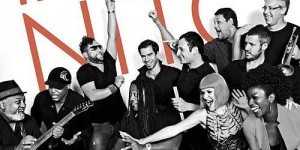 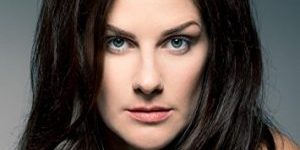 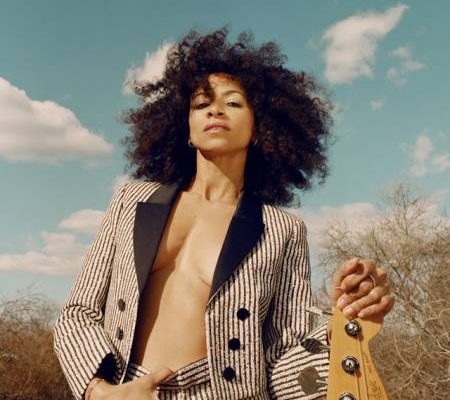 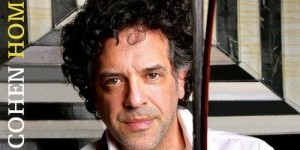 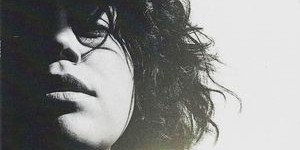