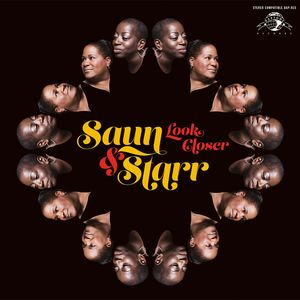 Ever since the release of the 2008 album “I Learned The Hard Way” by Sharon Jones & the Dap-Kings, vocalists Saundra Williams and Starr Duncan Lowe remained in the background. During the ensuing years, the two singers were featured as opening acts to Jones shows and now, earlier this year, their debut album “Look Closer” arrived.

The soul-funk grooves of Saun & Starr‘s debut album are supported by none other than the Dap-Kings themselves. Saun & Starr are currently on a European tour and play Berlin’s Bi Nuu on Monday, October 19th. Here are the full tour dates: 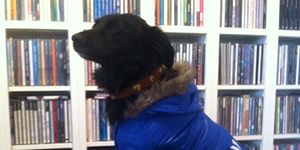 Gina is getting ready here for her stroll through the Prenzlauer Berg Green Market where she usually collects her groceries, fish and meat for the week. She recently changed her diet to fresh meat and additional carrots, salad, cucumber, or parsnip with a dose of oatmeal and a little cotton cheese thrown into the mix…. 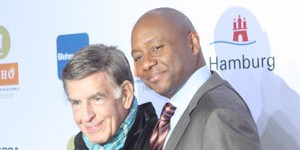 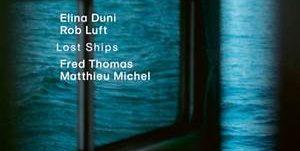 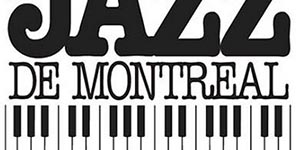 I think it is the perfect time now to think about June and July. That’s when one of the most popular Jazz festivals on the planet is taking place in Montreal. The Festival International De Jazz De Montreal runs from June 26th to July 5th. And the first artists have just been announced. Also, tickets… 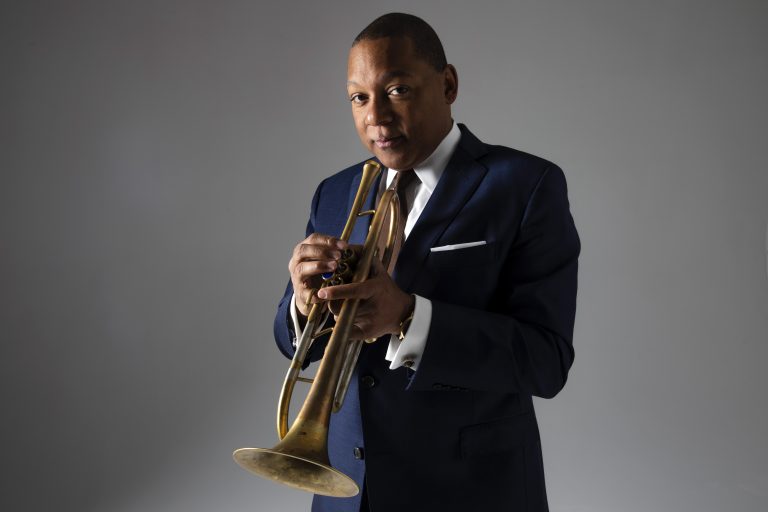