We missed a lot of shows in Berlin this week fighting a cold. First, there was saxophonist Donny McCaslin whose latest album, “Beyond Now”, will be reviewed here as soon as possible. Michael Kiwanuka also presented his new album “Love + Hate” (how appropriate a title at this time) and Terrace Martin & The Polly Seeds also showed up. 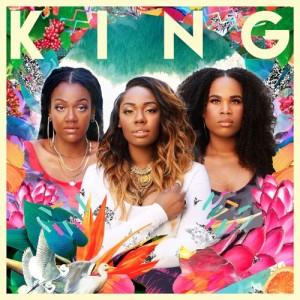 Brazilian diva Elza Soares was also in town with her latest album, “The Woman At The End Of The World” and jazz meets electronica trio GoGo Penguin from Manchester are playing tonight. So what’s coming up next week then?

Incognito will play two nights at the Quasimodo on Sunday and Monday with their new album “In Search Of Better Days”. Al Jarreau, now 76, will appear with the NDR Bigband celebrating the music of Duke Ellington (Tuesday, November 15th, Philharmonie), new sensation Jacob Collier is scheduled on Wednesday (Lido) with his superb debut album “In My Room” (see review on these pages), and one of my favorite artists of the year, KING, come to town on Thursday. The three ladies will play music from their excellent debut album “We Are KING” (five-paw review on these pages) at Privatclub. Also on Thursday, Finnish pianist Kari Ikonen, one of the most celebrated and best jazz pianists in Scandinavia, is playing at Watergate. And on Friday, legendary Klaus Doldinger and his group Passport will play at Admiralspalast Theater. 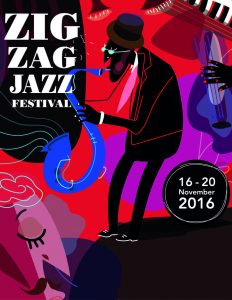 By then, we’ll be on the road to New York for the 75th birthday celebrations of Chick Corea at the Blue Note where he’ll play with Gary Burton and the Harlem String Quartet (he’s currently on a six-week run at the Blue Note with different bands and lineups which sum up his unusually diverse career). Also on our calendar: Stephanie Mills, Orrin Evans, Chante Moore, Dayna Stephens, Jason Moran, Lezlie Harrison, and a lot more. Make sure to check back here for daily reports from the greatest jazz city. Until then, we’ll report from the second-best jazz city, Berlin.