I’m usually sitting at Berlinale Palast or CinemaxX 7 about half an hour before the screening starts. Enough time to watch other people. I realized a strange, funny, awkward, at least interesting thing about men and women looking for a free seat. So I started my own gender studies during the festival: almost 90% of all men are asking “excuse me is this seat free?” whereas more than 90% of all women are asking “excuse me is this seat taken?” Does that say something deeper or more profound about us?

Once seated, peers were able to see the two movies with the most charismatic cinematography: “Out Stealing Horses” by Hans Petter Moland (Norway, Sweden) and “A Tale Of Three Sisters” by Emin Alper (Turkey). In both movies, the landscape clearly was the star. The screen was all snowy, complete with the typical noise you get while walking through it, in the former and very stinted, abandoned and somewhat sublime in the latter.

I caught myself almost letting the father-son story in Moland’s movie pass me by and the patriarchal topic in Alper’s tale too. But of course it’s not that easy. But do we really decide for ourselves when and what will hurt? And the three sisters in the Central Anatolian mountains? Apart from the beautiful scenery, the story is all gloomy, hopeless, as if they don’t have anything to say, accepting their own fate. Maybe doing somersaults is the only way to sustain the forlorn situation. 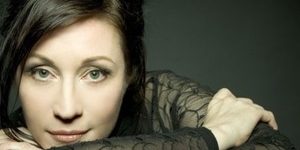 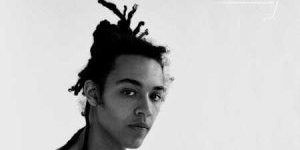 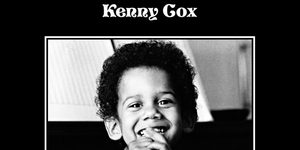 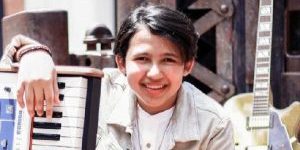 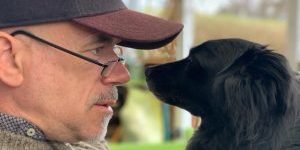 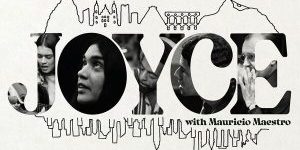