Cécile has made quiet a jump in the past years: from studying in Aix-en-Provence to receiving a Grammy nomination for her album “Woman Child”. She sings in French and English and has been the voice of various Chanel ad campaigns. The last time I saw her perform live was at New York’s Lycée Francais on East 75th street a few years ago where she performed a rousing set with the Aaron Diehl Trio.

Which is accompanying her on her new album “For One To Love” which actually starts with Aaron’s piano on a mystic composition by Cécile called “Fog”. The fog never goes away somehow on this opening tune, but rather floats around in various colors and shapes and only makes way for the second, bluesier tune: “Growlin’ Dan” was written by Blanche Calloway and recorded in 1931. Cécile goes back in style and wails and cries like a veritable blues shouter, at times imitating a mean trombone.

“Stepsisters’ Lament” is a relatively rarely covered Rodgers & Hammerstein song (from “Cinderella”) and showcases yet another treat: Cécile as the musical theater chick coming right off a Broadway show. I like her best on her original songs, like the beautiful ballad “Look At Me” and the equally thrilling “Left Over” where she shows her vast vocal range to maximum effect. Hers is a powerful and strong  instrument – even in the higher registers. Probably a left over (pun intended) from her studies of classical and baroque voice.

Her cover of the Burt Bacharach/Hal David classic “Wives And Lovers” comes in a deconstructed, jazzy arrangement and “The Trolley Song” (made famous by Judy Garland in the 1944 movie “Meet Me In St. Louis”) is another Broadway-to-Jazz version with cute counterplay by Aaron. There is also a short interplay during the various chapters here (“Monday”) and another blues: “What’s The Matter Now?” from the Bessie Smith songbook features a fine bass solo spot by Paul Sikivie.

Cécile turns to French for the wonderful “Le Mal De Vivre”, recorded by the unforgettable Barbara in 1965. It’s a haunting, brilliant interpretation suiting her extremely well. The most ambitious song on the album is probably the 10-minute plus “Something’s Coming” from the West Side Story where the band pulls out all the stops and comes closest to a pure jazz performance. The album’s closer, “Underling”, another of her originals, also shows her ability to write witty lyrics in this sweet little ditty: “I’ve slept so much that I have huddled into nothing but a mass of flesh so soft and numb that I can scarcely tell where body ends and sheets begin if that’s the mattress or my skin the bin I’m living in.” Sung almost like a prayer. 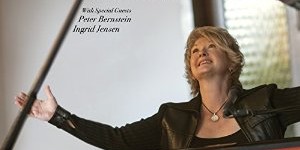 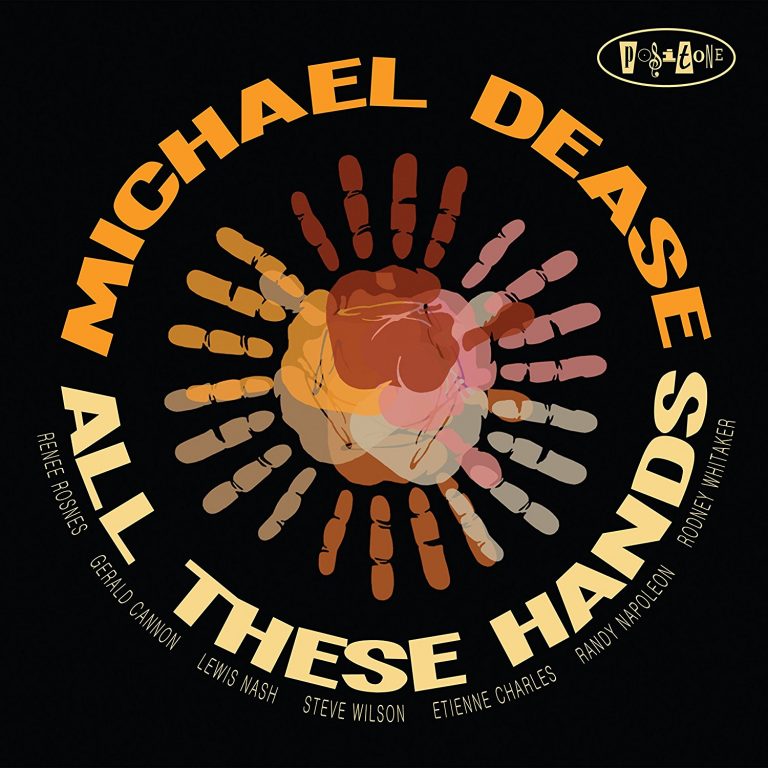 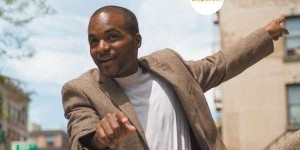 The music of the Beatles and their influence on other artists are still relevant today in Brad Mehlau‘s work, the pianist says in the liner notes to “Your Mother Should Know: Brad Mehldau Plays The Beatles”, to be released on Nonesuch Records this Friday, February 10th, on all digital platforms, CD, and vinyl. Recorded live… 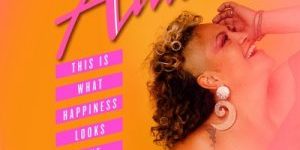