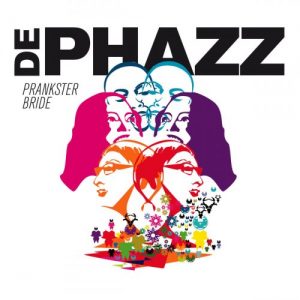 DePhazz are back with an album that features five different vocalists, with Pat Appleton, longtime lead singer for the group, contributing five pieces, the cool and relaxed opening track “Used” among them. Other vocalists on the album are Barbara Lahr (also a longtime contributor), Angel J., Jutta Glaser, and Cherry Sanders.

Barbara’s distorted vocal on “Apple & Egg”, together with a guitar-led electronic cushion, is getting better and fancier with each listen, even though the track, as most of the pieces, is pretty short (most of the songs are in the 3-minute range). The reggae-fied “Invisible To Myself” features Cherry Sanders on vocals, sparse and bare and in the back – a perfect lounge piece and a typical DePhazz track which echoes the mood and sounds and the group’s forte and what we’ve come to adore about them.

I’m not really into the title track, a silly little piece that sounds like plastic. “Berlin Bad” on the other hand, has that irresistible DePhazz carpet consisting of cute vocals (Pat Appleton), lighthearted keyboards and the art of creating that sweet backdrop that has become a trademark for the group. Mastermind Joo Kraus is sprinkling his trumpet and flugelhorn throughout the pieces and producer Pit Baumgartner has come up again with the perfect loungy soundtrack, best exemplified maybe on the instrumental “Soulflakes”, a grooving, spherical piece. The lounge factor is present on all of the tracks here, but the group manages again never to move the tunes into too cheesy or synthetic territory.

Barbara’s second track here, “Down Waterloo”, a sweaty, rolling, reggae-induced midtempo cut, is another little highlight. There is a sweet melancholy on “Perfect World”, where Pat shows her gentle and almost sweet side. More eerie and haunting sounds are displayed on “Fireball”, another instrumental harking back to the early days of the group in the late 90s. I can’t find any joy in “I Sing”, a dub track with a male choir that just sounds like another pseudo-comical pop lure. Things get rocky on “Freaky”, a track that heavily reminds me of George Michael‘s “Faith” and which is led by Angel J.

DePhazz are currently on tour with their new album and will play Sala Palatului in Bucharest on November 15th. 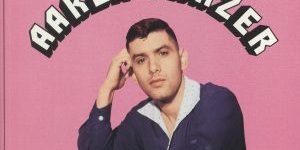 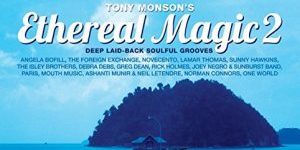 Tony Monson did it again. Compiling a superb collection of “deep laid-back soulful grooves” pretty much exactly a year after the first volume came out (see review on these pages). And once again it is a brilliant mix of songs from the 70s and today’s cream of the crop. Some of the tracks already belong… 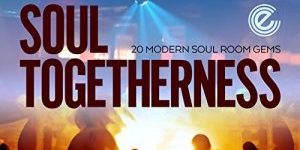 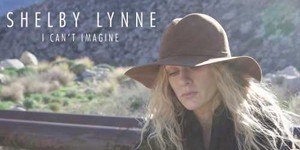 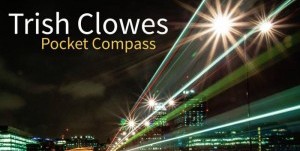 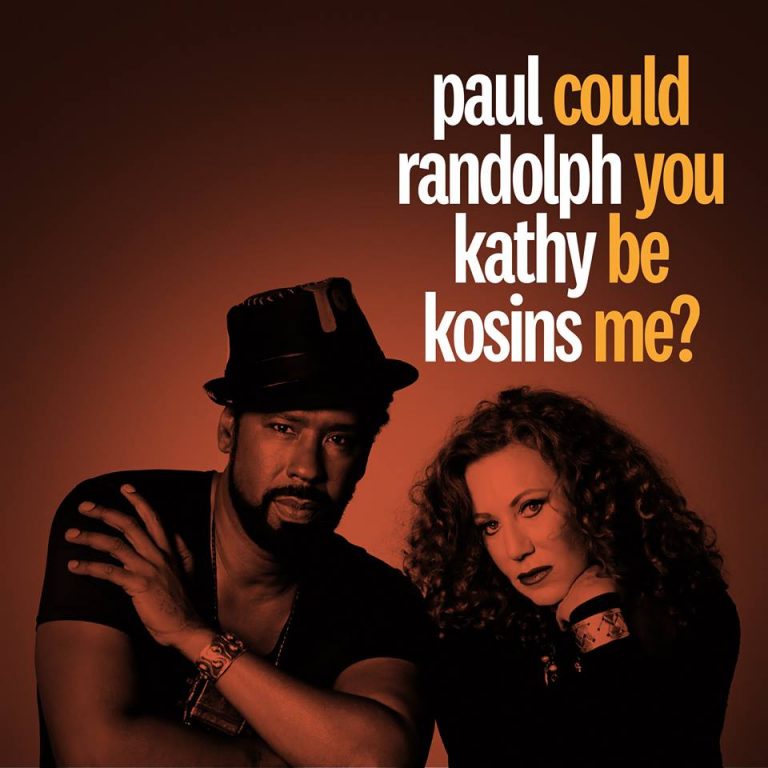