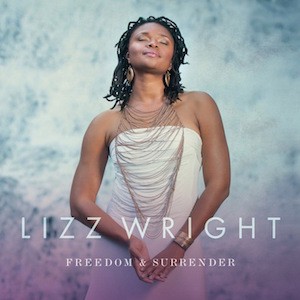 Lizz Wright originally wanted to do an album of covers only. In the end, she decided not to do so and so on her new record, there are (thankfully) only two covers: Nick Drake‘s “River Man” and “To Love Somebody” by The Bee Gees. Produced by Joni Mitchell producer Larry Klein, Lizz returns after five years with much more sass and soul and style than ever before.

Her longtime writing partner Toshi Reagon is responsible for the opener “Freedom” which has some very sexy background vocals and cool Hammond (Pete Kuzma) and Rhodes (Kenny Banks). The Jesse Harris co-penned “The Game” is also a very catchy, soulful tune with Dean Parks on guitar and Vinnie Colaiuta on drums, two of the most sought-after session musicians. The overall sound of the album is more upbeat and tighter than previous releases and has some very well-placed little effects, like the mesmerizing handclaps on “The New Game” and, again, the very ethereal background vocals on the funky “Lean In”.

There is a sweet ballad here, a duet with the omni-present Gregory Porter: “Right Where You Are” was co-written by J.D. Souther but didn’t really grab me. Nick Drake‘s “River Man”, always high on my list of the most haunting songs, gets a strong, swampy treatment with Hammond organ and a sensuous flugelhorn solo by Till Brönner (who recorded his own version of the song for his 2006 album “Oceana”), even though it is a bit short. I don’t like the mystic ending here, but of course it segues perfectly to “Somewhere Down The Mystic”, a wonderful track co-written by David Batteau (who co-wrote six of the songs), who has written songs for Madeleine Peyroux, Shawn Colvin, and The Manhattan Transfer.

Lizz comes closest to her “old” sound on the folky and soulful “Real Life Painting” where her majestic alto wins over which it actually does on most of the tracks. It’s just her natural forte. “To Love Somebody” goes the route from schmaltz in the original version to gospel here. One of my favorites from the album is the extremely voluptuous “Here And Now” with some amazing Rhodes playing by Billy Childs (in addition to that of Pete Kuzma) and fantastic background vocals – very nebulous and soothing.

There is some more serious coolness on the uptempo clapper “You”, and more typical Lizz country-folk-soul-gospel fare on “Blessed The Brave”. The album closes out with the second title track, so to say: “Surrender” is piled on with too much grandiloquence for my taste.

Lizz plays the Highline Ballroom in New York tonight (I saw her there a couple of years ago in a duo concert with Raul Midón), and she embarks on a European tour in October: 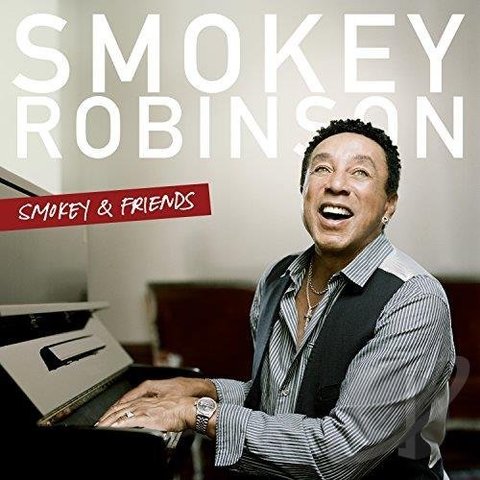 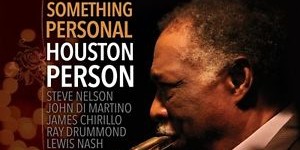 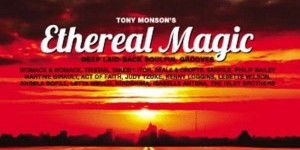 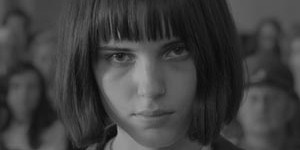 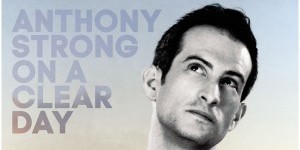 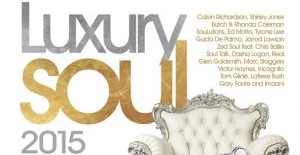