Ever since their debut “Be Free” album in 2012 and the title track from that particular disc, we’ve become a fan of this neo-soul and jazz indie trio from Los Angeles. With their third album “Voyager”, reviewed here a few weeks ago, they are currently on tour and stopped in Berlin last Tuesday. Singer Amber Navran (also playing sax and flute), and keyboardists Andris Mattson and Max Bryk who also doubled on sax and trumpet, added drummer Efa Etoroma to their line-up at Kantine am Berghain.

I was curious to see how they would transport the pretty studio-friendly sound onto the stage, but with two Korg keyboards and the otherworldy voice of singer Amber, they succeeded from the get-go, even though there were some noise and/or amp/monitor problems with the vocals which kept popping up throughout the show. Focusing on the new tracks from “Voyager”, the group also added a few songs from their debut and the 2014 second album “Please Rewind”. Most of the songs from the new disc (if you don’t have it yet, make sure to get the vinyl!) have this spacy quality about them, interestingly mixing soul with jazz and vice versa. And with Amber’s voice, which really doesn’t have a big range and is actually pretty limited, but nevertheless very charming and right on track for this kind of sound, we were in for a real treat.

Some of the songs really have the potential to become pop charts entries, like the wonderfully free-flowing “Run Away” or the airy and breezy “Cure”. Solos were rare, but also not really missing here from the set which was well-paced and simply a lot of fun to listen to. Make sure to see Moonchild live tonight in Cologne before they head over to Zurich on Saturday and Amsterdam next week. 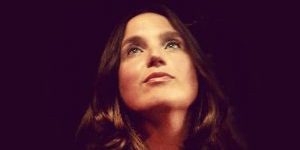 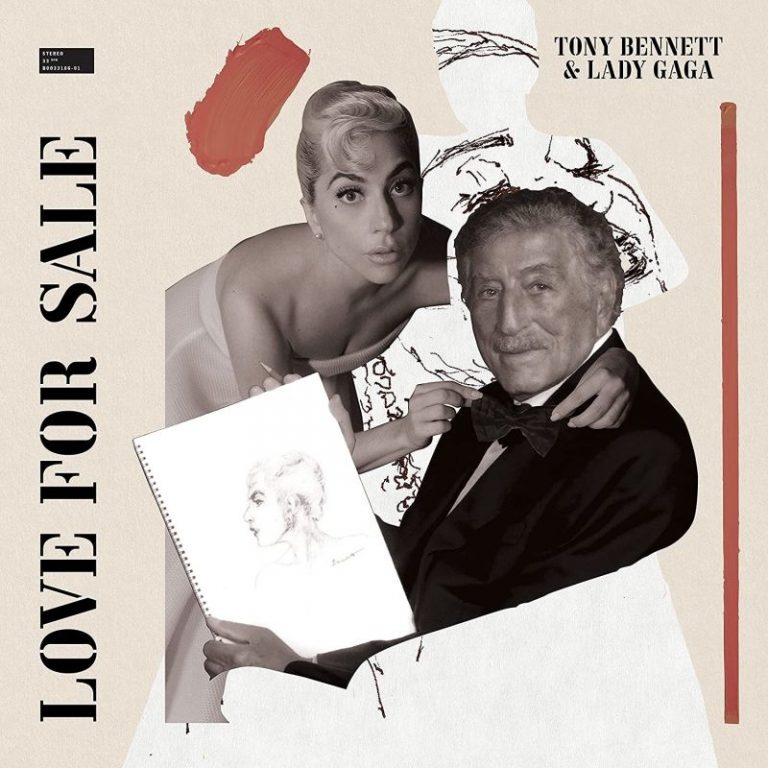 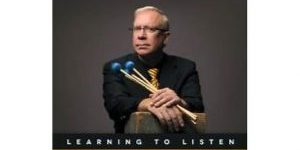 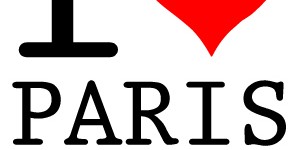 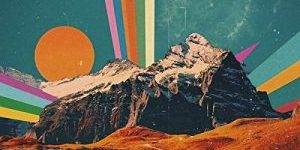 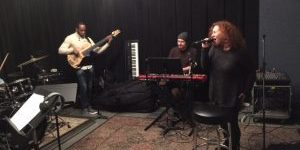