Even though we’ve been listening to a lot of 70s and 80s records recently, we couldn’t resist and check out this year’s holiday releases, too. Not as many records as in previous years have come out, but a lot of singles instead. There’s an especially rewarding Kimberly Brewer with her sultry vocals on “Everyday Feels Like Christmas” with additional help by Stevie Wonder on harmonica. Kimberly sang on Stevie Wonder’s “A Time 2 Love”, “Conversation Peace”, and “Jungle Fever” albums as well as on projects by Whitney Houston, Maysa, and Teena Marie.

Puss N Boots, the alt country band featuring Norah Jones, Sasha Dobson, and Catherine Popper, have come up with “Dear Santa”, a five-track EP on Blue Note which includes the wonderfully nonchalant “Christmas All Over Again” with Norah sounding her deadpan best. We also like “A Very McCrary Christmas” the Gospel album by the McCrary Sisters Ann, Deborah, Regina, and Alfreda and their haunting, beautiful rendition of “O Come, O Come Emanuel”. And immensely versatile and impressive vocalist Sheléa, who has worked with everyone from Stevie Wonder to Take 6, Chanté Moore to Brian McKnight, and who was the first vocalist being selected by Quincy Jones for his jazz club Q’s Bar and Lounge at the Palazzo Versace Dubai where she performed a month-long residency. She has just released her third album “Pretty World” with songs by Alan and Marilyn Bergman featuring Stevie Wonder, Kirk Whalum, Take 6, and Greg Phillinganes and can be heard on an outstanding, very well-relaxed “Mary Did You Know?” on Jonathan Butler‘s new Christmas album. Don’t miss her on March 2nd at the Blue Note in New York.

We also still love “A Legendary Christmas” by John Legend, now also available as a deluxe 2-LP set. I think his “Wrap Me Up In Your Love” is still divine. Also on our Xmas playlist: Molly Burch, Rebecca Angel, Lennox Armstrong, German singer Sabine Kühlich with a festive and positive “The Happiest Christmas Tree”, Dave Koz with yet another Xmas album and a nice “I’ll Be Home For Christmas” featuring Matt Cusson, and ChimyTina, the duo consisting of singer Martina DaSilva and Dan “Chimy” Chmielinski on bass. There’s a really compelling interpretation of Joao Gilberto’s “Presente De Natal” with guitarist Gabe Schnider. And Dionne Warwick did it again. The legendary singer who turned 79 last week, has come up with her second holiday album with a lot of guests, among them Dianne Reeves, Andra Day, Aloe Blacc, and Michael McDonald. We love the great arrangement on “White Christmas” with Johnny Mathis as duet partner. And singer Tamia just released a vivid version of Stevie Wonder’s “Someday At Christmas”. If you like your holiday music on the real jazz side, check out guitarist Dave Stryker and his “Eight Track Christmas” album which features Stefon Harris on vibes, Jared Gold on organ, and McClenty Hunter on drums on striking tunes such as Eugene Record’s “Soulful Frosty” or John Lennon’s “Happy Xmas (War Is Over)”. 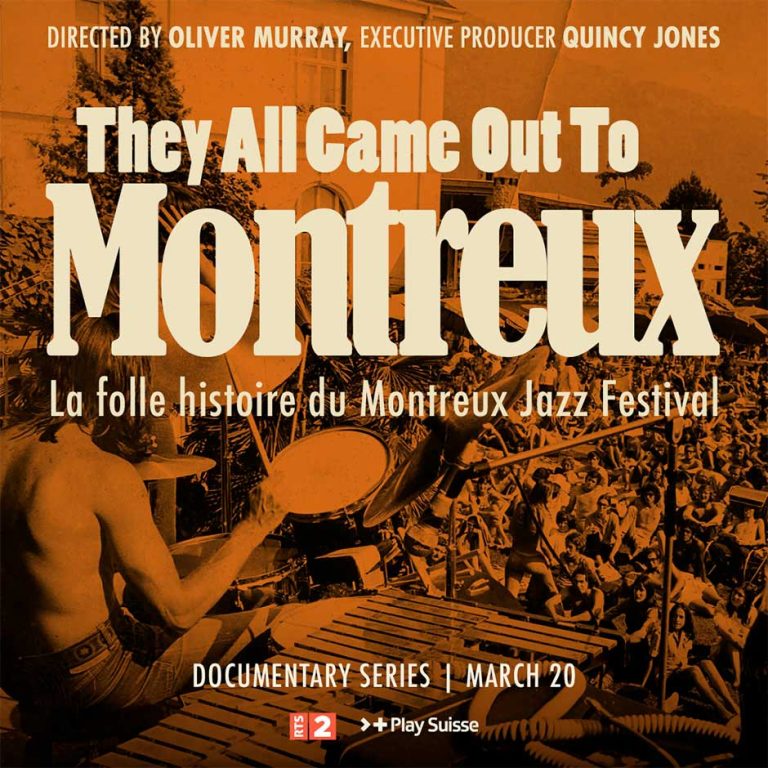 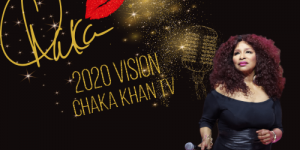 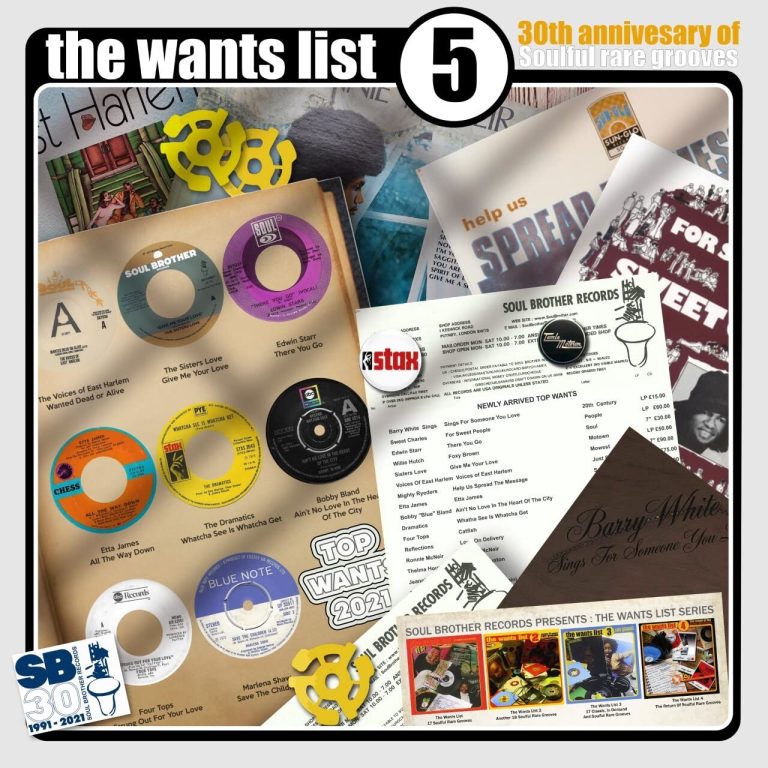 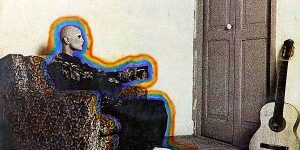 Another much sought-after Brazilian soul release from the late 70s has seen the light of day again, thanks to the beautiful people of Mad About Records in Portugal. A track from this gem was featured on the “Too Slow To Disco Brazil” compilation, put together by Ed Motta. Don Beto, originally from Uruguay, was only… 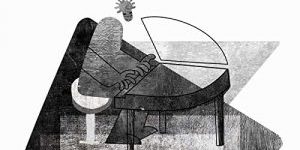