She was a finalist in the Thelonious Monk Jazz Vocal Competition in 2010, the year when Cécile McLorin Salvant won. Her debut Mack Avenue album “It’s A Good Day” featured “One Way Ticket” which ended up on my iphone playlist and stayed there for a couple of years. How I wish that more tunes like that or more French chansons or Gypsy Jazz cuts would be part of her repertoire now. Two songs on her new album fall into those categories (“Un Baiser D’Adieu” and “So Many People”).

Cyrille already included a Stephen Sondheim song (“Live Alone And Like It”) as the opener on her last album “Let’s Get Lost” and now comes up with fourteen more on her new Mack Avenue record. There are things about this album that make a lot of fun, like the use of strings on several tracks as an effective colorization and the joy and optimism in Cyrille’s voice that I cherished so much on her first Mack Avenue disc. Unfortunately, her new album starts with a pretty annoying take on “When I Get Famous” with just too many scat singing and layered vocals (the only singer who I think is able to scat convincingly remains Ella Fitzgerald) and even more scat parts in “Take Me To The World”.

Once you’ve heard “Loving You” by Nancy Wilson and Peabo Bryson, there is simply no way to value another version and thus, this new interpretation gets totally lost. In fact, this album works best when Cyrille can act out her positive and optimistic side in her voice, like on “Marry Me A Little” which turns out to be simply beautiful, supported by two violins, a viola, cello, and nylon guitar. On other tracks like the title tune, the strings are more disruptive than soothing. Also, the Latin touch on “Being Alive” with powerful brass arrangement and a lively piano by Assaf Gleizner, who helped co-produced the album, is a nice feat except for the uneven ending. Sort of Gypsy Jazz meets Swing is included here, too (“So Many People”).

The main problem of the album I think is probably best exemplified on “Not While I’m Around”. I just don’t buy her “nothing can harm you not while I’m around” and even though a warm Rhodes sound cushions the track, the arrangement falls flat and doesn’t conjure the essence of Sondheim’s artistry. So maybe Sondheim is the wrong topic? Just thinking out loud. And there is the scat singing again on “They Ask Why I Believe In You”. Why, why, why? The French “Un Baiser D’Adieu (One More Kiss)” has another uneven arrangement and “I Remember”, one of the more popular tunes by Sondheim which Dianne Reeves worked to perfection, is ruined by some strange effects, a quirky intro and some unnatural breathing by Cyrille which is supposed to bring more tension and urgency to the tune, but totally fails to do so.

And then, there’s the scat again which completely shatters the album’s closer, “With So Little To Be Sure Of” (from 1964’s “Anyone Can Whistle”), which started out very promising and then sinks into oblivion pretty fast. A lost opportunity, this.

Cyrille plays Birdland this week (today through Saturday) before she embarks on a US tour taking her to places like New Orleans, Boston, Minneapolis, and Philadelphia. 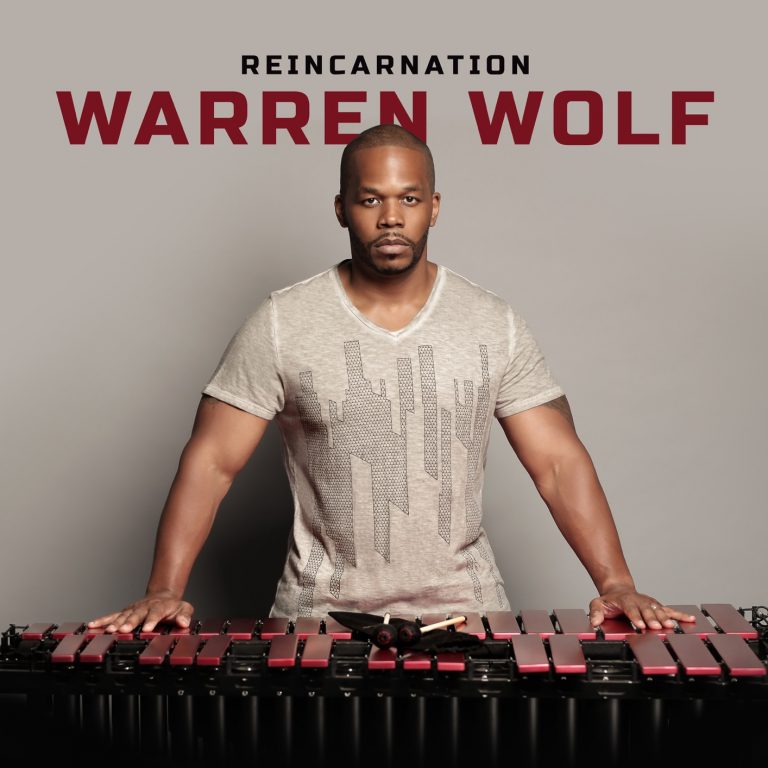 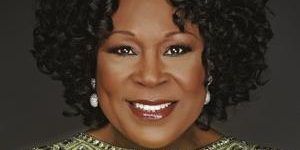 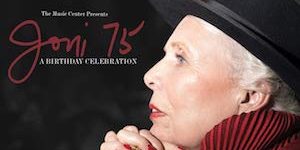 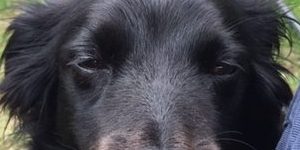 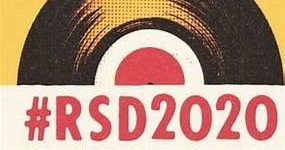