An outdoor concert, filmed live onstage on October 15th at City Winery in the Hudson Valley, New York, will support Joe Biden during this extremely important presidential race, which will certainly have an impact on this side of the pond, too.

You can contribute to watch the concert at http://www.jazzforamerica.com 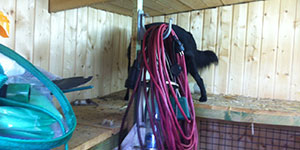 While cleaning up our shed, Gina discovered four mice. One of the four didn’t make it out of the shed alive. Next: Gina starting to meow….Follow: Share: 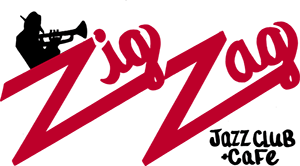 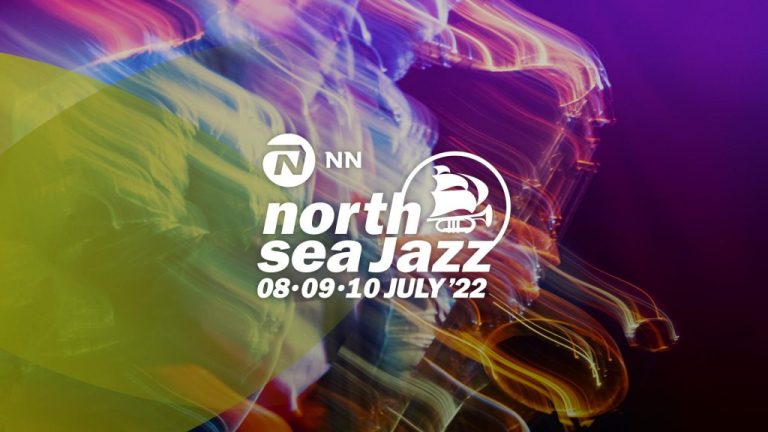 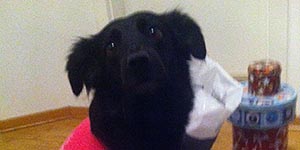 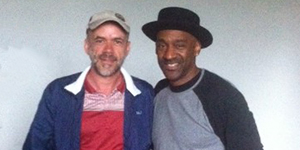 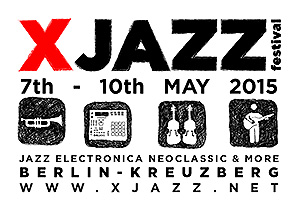