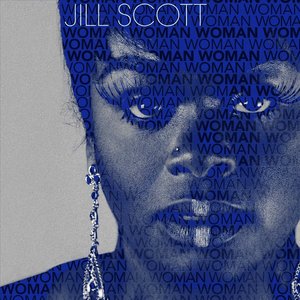 How nice it is to hear new material from Jill Scott after four long years. With “Woman”, she delivers her most intimate and exposing set yet and with “Prepared”, produced by Andre “Dre” Harris, sets the pace for this varied and mixed new album. Because prepared you can’t be for this surprising journey even though that particular song is typical Jill flavor.

But there is also some 60s style early Motown in the shape of “Run Run Run” and “Coming To You” which could have come from the Sharon Jones repertoire as well or the bluesy “Back Together” complete with live strings and horns. Jill sounds best in her mid-tempo groovers like the catchy and breezy “Can’t Wait” which features the unmistakable Pino Palladino on bass or the wonderfully rambling “Cruisin”.

Her witty and intelligent way of including samples from all kinds of sources (Curtis Mayfield, Yutaka Yokokura, Larry Graham) is always a delight and her “Lighthouse” is a voluptuous ditty with deliciously 80s-sounding keys. Her very personal lyrics throughout the album are always complemented with avid beats and sounds, some of them sounding too much veering for the charts (“Fool’s Gold”), some funky and fat and Aretha-like (from the 70s) as in “Closure”.

The sole cover song here, Jerry Ragovoy‘s “You Don’t Know” (recorded by Carl Hall and later by Lorraine Ellison and Reneé Geyer), features some solid 60s Soul and the likes of Randy Bowland on guitar and Dontae Winslow on trumpet and trombone. Some songs are just pattering along, spiced with unattractive guitar solos (“Say Thank You”) and then there is the heavenly Jill again on the sublime “Jahraymecofasola” and the cute album closer “Beautiful Love” which features BJ the Chicago Kid on a blissful little romp. 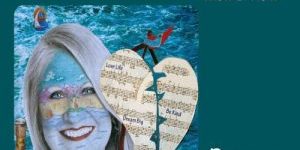 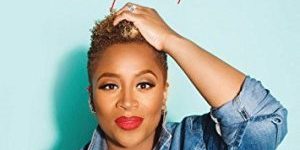 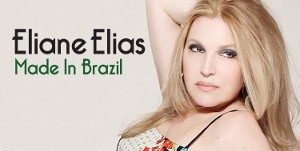 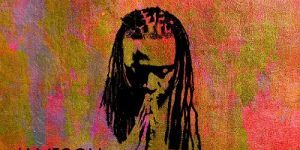 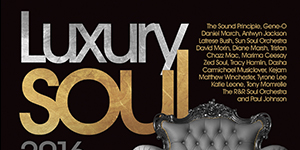