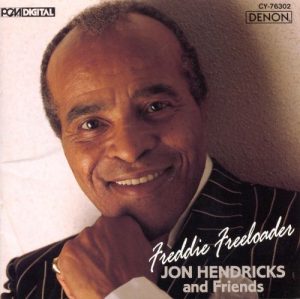 Singer Sheila Jordan posted a comment on Facebook after the death of the legendary Jon Hendricks, saying that “Jon was the first rapper on the scene.” And of course he was one of the very few who could set lyrics to difficult melodies (and it always matched) and he could perform them so gracefully and with so much integrity that it became an art form itself.

It was Charlie Parker who suggested to him to work in music professionally and so he moved from Ohio to New York in the early 50s. He founded the vocal group Lambert, Hendricks & Ross with Dave Lambert and Annie Ross and they recorded and toured together until 1964. Needless to say that they became the Number One Jazz Vocal Group and Jon the James Joyce of Jazz. About that group, Jon himself said: “If I hadn’t been a part of that group it would be my life ambition to have been a part of that group”. Revolutionary, visionary, legendary.

There were so many different projects he worked on over the years. He set lyrics to Thelonious Monk tunes for Carmen McRae‘s groundbreaking “Carmen Sings Monk” project (1988) for example and he also worked in the UK where he was voted Number One Jazz Singer in the World by Melody Maker magazine. After returning to the US, he did a TV documentary writing the script, music and lyrics and he also wrote “The Evolution Of The Blues” for the Jazz Festival in M0nterey in 1960.

He worked with more vocal groups like The Manhattan Transfer and with singer Bobby McFerrin and he also founded another group of his own, Jon Hendricks & Company with his wife Judith and his daughter Michele plus Bob Gurland and Leslie Dorsey. Later, the group included another daughter, Aria, and Kevin Burke. I remember that I interviewed him in the late 90s after a performance at the Blue Note in New York where he played regularly over the years. He was very outspoken about how important it was to him to convince a young audience to discover this music. A sincere, funny, and extremely likeable person who also always seemed to inform people about the history of this music. In the liner notes to his album “Love” (recorded in 1981), he says: “You can judge a society by its music. Art is a necessity for a truly sane society”.

Author James Gavin wrote in the liner notes to the CD release of Jon’s first solo record “A Good Git-Together”, recorded in 1959, about “I’ll Die Happy”, a tune he wrote for Louis Jordan: “Songs like “I’ll Die Happy” tell of a life lived joyfully in the moment, with no regrets”:

“So when they plant my body ‘neath the sun/Please don’t take it so hard/’Cause while I’m off in that eternal nod/I’ll be the happiest cat in the graveyard!” 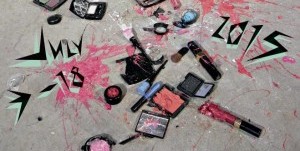 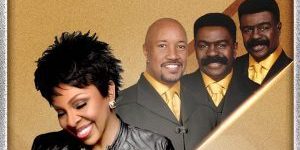 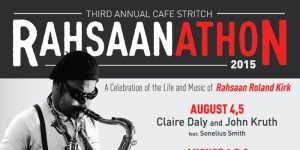 August 7th would have been Rahsaan Roland Kirk‘s 80th birthday. The original and highly influential saxophonist who was probably best known for his ability to play various instruments simultaneously, is feted at San José’s 3rd Annual Rahsaanathon at Café Stritch. His biographer John Kluth will open the celebrations when he joins New York-based baritone saxophonist… 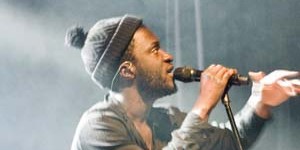 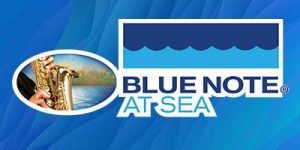 Entertainment Cruise Productions has organized various music cruises since 2001, such as The Jazz Cruise, The Smooth Jazz Cruise, or The Playboy Jazz Cruise. The next Jazz Cruise starts on January 26th in Fort Lauderdale, Florida for a 7-day trip with stops in Nassau, The Bahamas, Cozumel and Costa Maya in Mexico, and Key West… 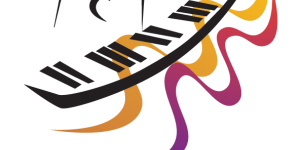