One of my all-time favorite records is a duo album by the magnificent Irene Kral and the equally brilliant Alan Broadbent from 1974 called “Where Is Love?”.

So I was pretty curious to listen to Lauren White‘s new album which was inspired by the recordings of Irene Kral. Lauren is a Los Angeles-based vocalist performing extensively throughout the city. She is accompanied here by pianist Quinn Johnson and his trio which features Trey Henry on bass and Ray Brinker on drums, both acclaimed musicians who have performed with Tierney Sutton, among many others. The thing I like most about Irene’s voice is her amazingly crystal-clear intonation, almost non-existent vibrato and the straight-from-the-heart and in-your-face approach of her diction and timbre. Needless to say that she was one of the best storytellers ever. And she favored some underdog songwriters.

Lauren’s voice is a bit more bell-shaped so to say, sometimes she veers toward some musical theater influences like on “Sometime Ago” for example. Some of the arrangments are too quirky for my taste, like the nontransparent “Gentle Rain” which is very choppy. One of the nice things about Irene and this album here is the fact that she didn’t stick to the well-known standards, but always found obscure songs. She had a knack for example for the writing of Tommy Wolf and Fran Landesman and also for Noel Coward. “It Isn’t So Good”, which Irene recorded for her 1958 big band album “The Band And I” is featured here as a lightly swinging piece with some neat piano playing.

“This Is Always”, recorded for Irene’s 1963 LP “Better Than Anything” which featured the Junior Mance Trio, stays too flat whereas “Winter Moon”, the beautiful Laurindo Almeida composition, suits Lauren much better. Coming across with enough conviction and feel for the lyric. It also has the added touch of guitarist Kleber Jorge who can alo be heard on “Rock Me To Sleep”.

Dave Frishberg‘s “Wheelers And Dealers”, one of Irene’s signature songs, is done here with some staccato-like lines and is a welcome change of pace. “Small Day Tomorrow”, by Bob Dorough and Fran Landesman, the unbelievably sad saloon song which Irene recorded twice in 1977 (on “You Are There” with the Loonos McGlohon Trio and on “Kral Space” with the Alan Broadbent Trio, also works well in Lauren’s version with just about the right amount of aplomb and bitterness.

There is just one song from the above-mentioned “Where Is Love?” album here: “Lucky To Be Me” is another fair enough vehicle for Lauren’s voice. The title track, an obscure Cole Porter song, features Irene’s daughter Jodi Burnett on cello. Lauren sounds a bit too compressed at times on this one. The Dave Frishberg/Johnny Mandel “You Are There”, about a lost love and typical for Irene’s melancholy, is a fitting and moving closer to this mixed album and another example for what works best in Lauren’s case. A big thank-you for putting Irene on the map again – she belongs to that rare breed of the singer’s singer. 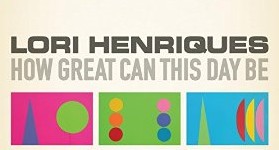 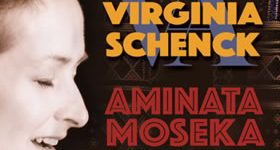 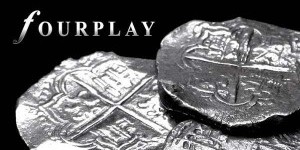 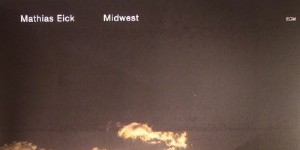 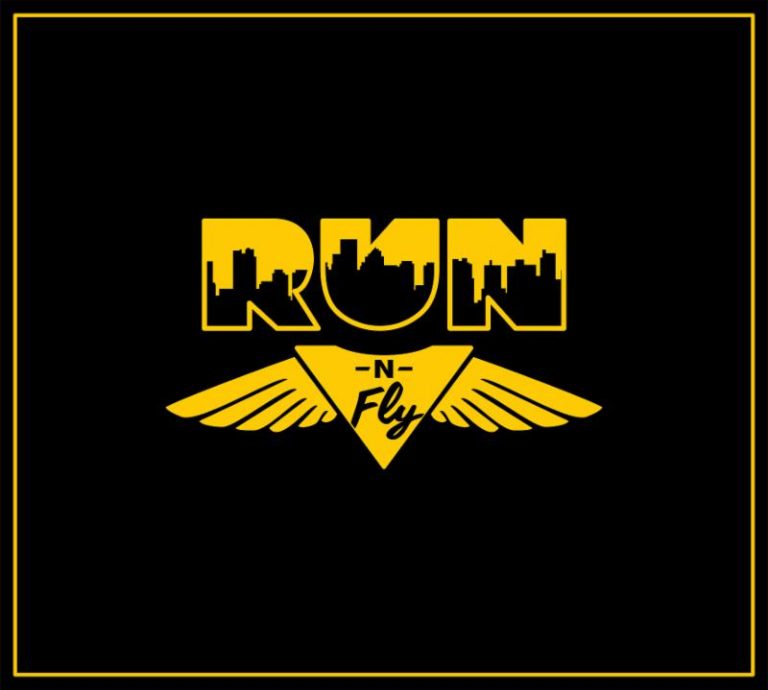 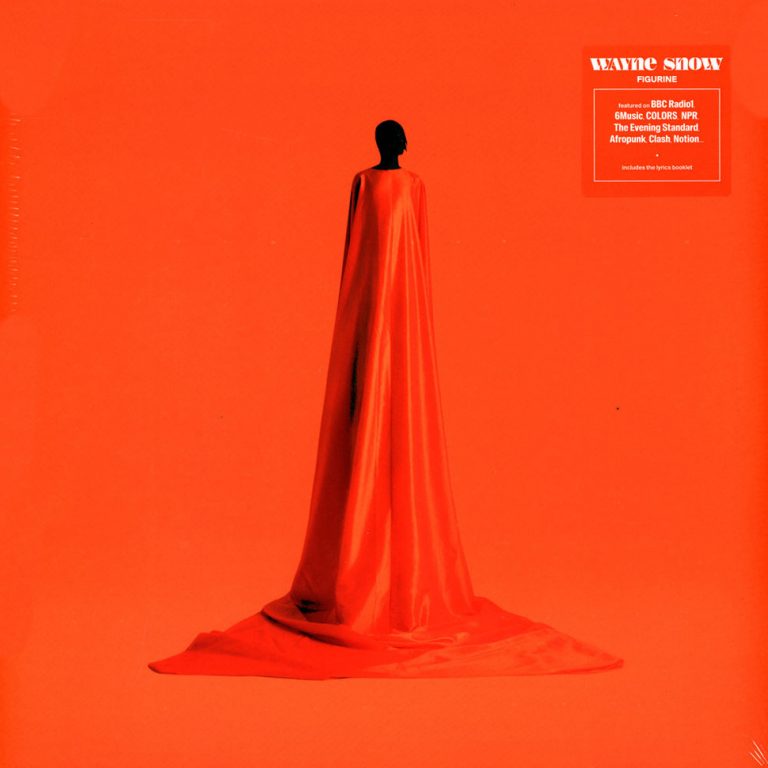