Latest in the Blue Note 180g Reissue Vinyl series is a 1968 recording by trumpet master Lee Morgan. The album is issued in a gatefold sleeve with original liner notes by Leonard Feather. Already reissued for a CD release in 1996, with production by Michael Cuscuna, this new version was mastered by Kevin Gray from the original analog tapes, originally produced by Francis Wolff and engineered by Rudy Van Gelder at his studio on May 3rd, 1968. Mind you, in direct comparison to the CD version, the vinyl has much more depth and vibrancy to offer (but is that any wonder?). I would always opt for the vinyl, even though the CD version has a previously unissued bonus track (the tender ballad “A Baby’s Smile”, written by Cal Massey).

Needless to say that all the players on this set are of the highest caliber: Cedar Walton on piano, Reggie Workman on bass, Billy Higgins on drums, and Bennie Maupin on tenor sax. There is a special hypnotic aura behind the album opener and title track. Even though it runs over 12 minutes, it has this easygoing rhythm section part which makes this so uncannily hip and catchy at the same time. All five tracks are Lee originals, with “Suicide City”, an ode to New York, being anything but a melancholic or dismal kind of tune, but rather an intrinsic force with wonderful horn playing.

Lee plays amazingly free flowing on “Cunning Lee”, where Cedar Walton also has a lot of almost mellifluous parts and solos. The Latin tinged “Soulita” is a totally refreshing cut, with Bennie playing hauntingly throughout. The way both he and Lee gel together when playing the theme, is really one of a kind and I think can really only be found on various Blue Note classics from this time period. The phrases both Bennie and the leader play on the album closer “Helen’s Ritual” show an intense intuition and a way of dealing with each other that it is simply a joy to listen to. This midtempo-paced tune simply finds the quintet at peace with each other. An essential must-have for every collection! 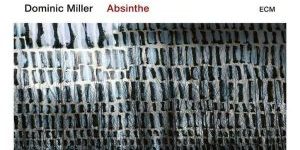 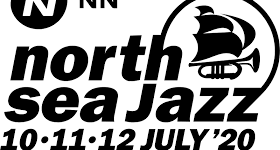 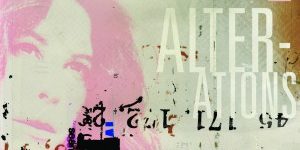 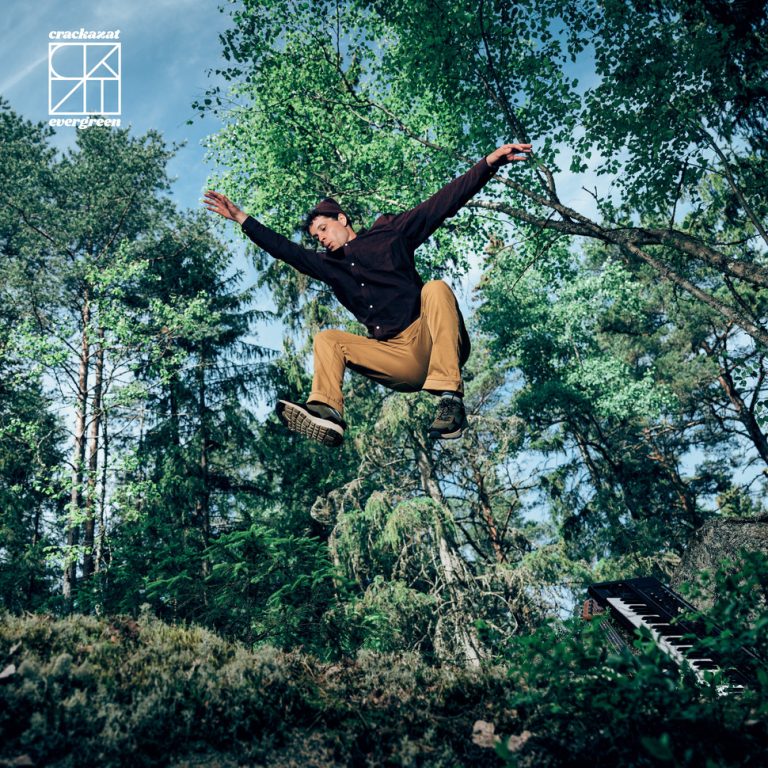 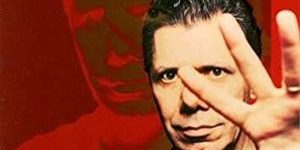 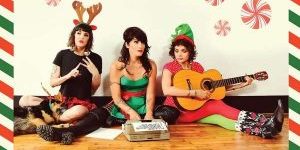