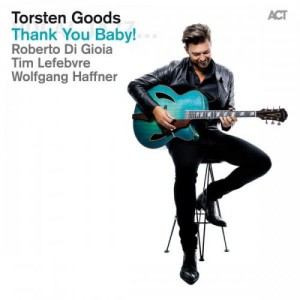 German singer and guitarist Torsten Goods who studied at the New School in New York, has come up with a strong new album that focuses on soul songs and spirituals and puts him clearly in the George Benson category, most evident on the Oscar Brown Jr. tune “Brother, Where Are You” where he amazingly sounds like GB and where the Fender Rhodes of Roberto Di Gioia take us back into the 70s.

More singer/songwriter characteristics are in place on the self-penned “Midst Of Your Love”. Unlike the too exerted new album by fellow German singer Roger Cicero (also reviewed on these pages), Torsten never really falls into a syrupy or corny corner; even the Holland-Dozier-Holland classic “How Sweet It Is” is treated here respectfully in a bluesy and swinging version.

Some songs, as is usually the case with albums like these which feature some old and tried and tested material, have simply been recorded too many times and although I certainly know that this is clearly for sentimental reasons,  there are a few songs that have been done to the max now, like “Afro Blue” (luckily done in an instrumental version resembling the CTI records of the 70s and also featuring some great drum playing by Wolfgang Haffner, also the co-producer), “Nobody Knows The Trouble I’ve Seen” (a funky instrumental), or “Hallelujah, I Love Her So”. All done here in fair enough versions, but too arduous for my taste.

It is on the original songs like the grooving “Lord, I Need A Woman” or the rarely interpreted Mr. Mister Number 1 hit “Kyrie” (1985), done here in a moving rework, that the album works best. Another felicitous original is the joyful “Angel”, a strong singer/songwriter ditty out of the Billy Joel book. The Mike Settle-penned “Sing Hallelujah” (first recorded by the songwriter in 1961, later a hit for Judy Collins) is a veritable showcase for Torsten’s virtuoso guitar playing – once again exquisitely reminding me of George Benson.

Torsten goes back to the traditional “Where Did You Sleep Last Night”, also known as “In The Pines” and recorded by Lead Belly in the 40s. The haunting folk ballad is one of the album’s highlights. The Benson comparison comes to mind again on the Bernard Ighner classic “Everything Must Change” (George recorded a similarly soulful version for his 1977 “In Flight” LP) which closes the album with more of those sexy Rhodes and a booming bass by Tim Lefebvre and those Benson-like vocals. Well done!

Torsten starts an extensive German tour in late October and comes to Berlin on November 3rd. 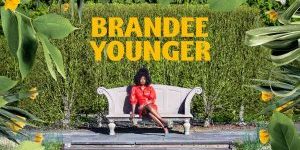 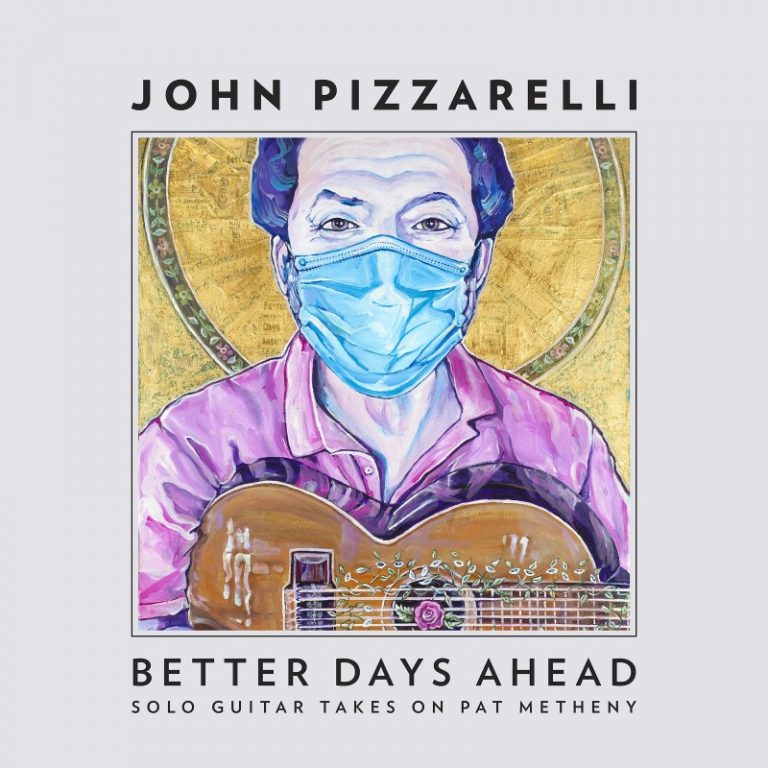 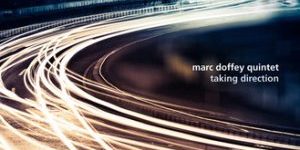 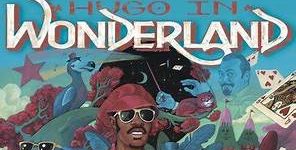 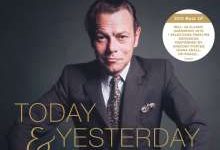 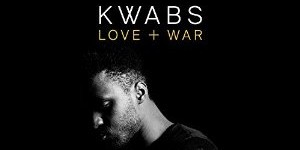