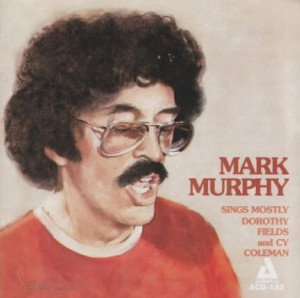 I just wanted to share this announcement about an evening of the compositions and the songbook of Mark Murphy in New York. The whole evening is focused on the timeless and legendary Mark as a composer and singer. There will also be a retrospective of his career and also some songs which have never been released. As a special treat, all the guests in the crowd will do a sing-alomg to Mark’s most famous number, “Stolen Moments”. 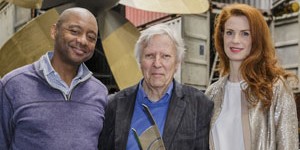 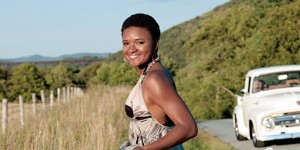 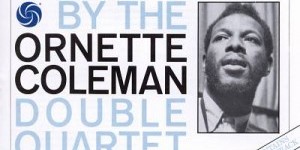 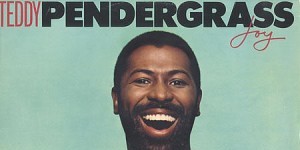 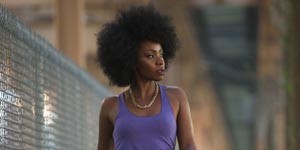 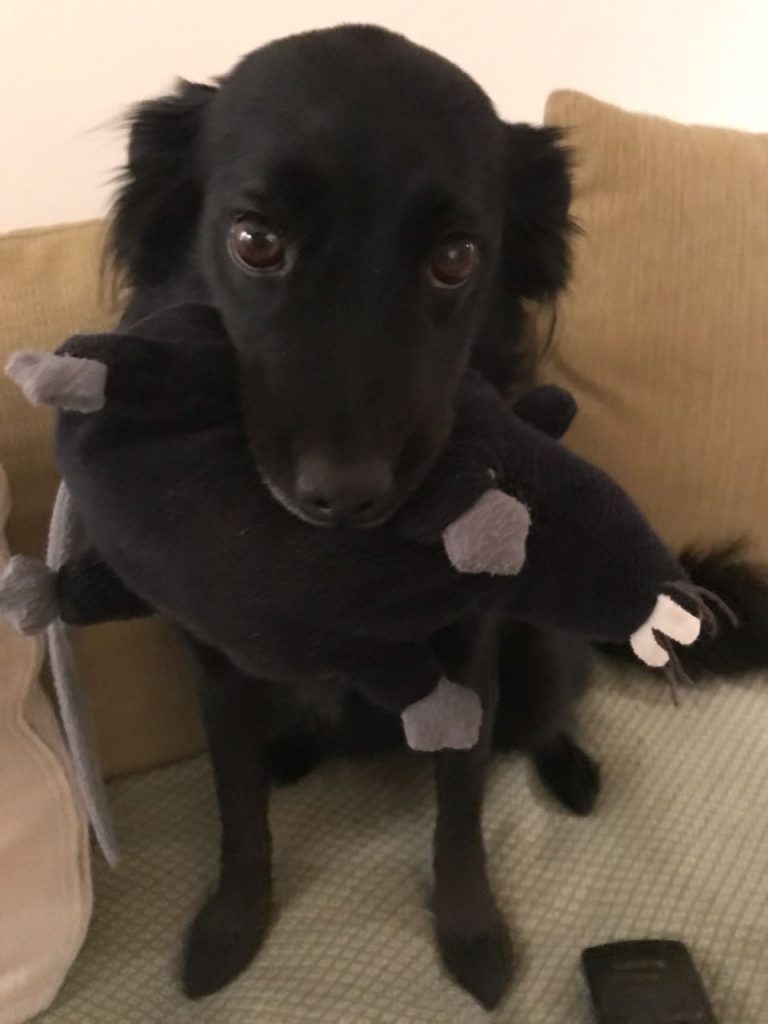